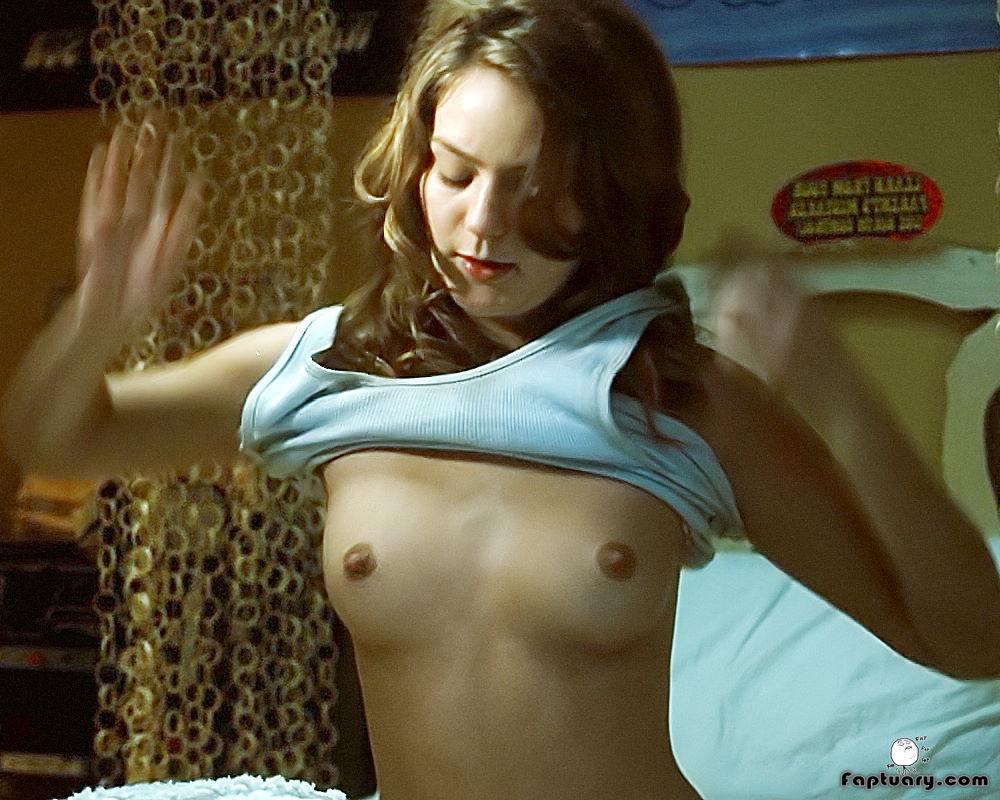 We saw Hanna Hall naked in Rob Zombie’s Halloween before we did any of the other characters, which I suppose is quite appropriate considering this was the Denverite’s nude debut. Some Rob Zombie fanatics might point out that Sheri Moon Zombie’s stripper scene preceded this one. You are correct, but sadly, as great as it is to watch her dance around a stripper’s pole, we don’t actually get to see Sheri Moon Zombie nude in this movie. But dry your eyes, dear fappers, because there is more than enough nudity to go around here, not least of which is the extensive nudity from co-star Danielle Harris, and in her nude debut, no less.

The movie also gives us some awesome full frontal nudity from Kristina Klebe, but whether that’s up yet or not will depend on whether you’re seeing any links in this sentence. You know what to do if they’re there. As for the nudity from Hanna Hall, it begins with what would otherwise be the end of a sex scene. The guy does us a favor and gets out of the way, giving us a number of shots of Hanna’s tits as she lies on her back in the bed. Rob Zombie put a tasteful loopy-meshy curtain between the actress and the camera, but the holes are wide enough to not obscure too much of the action. Certainly nothing is permanently excluded by the curtain, even if her nipples aren’t full visible in every single last frame. 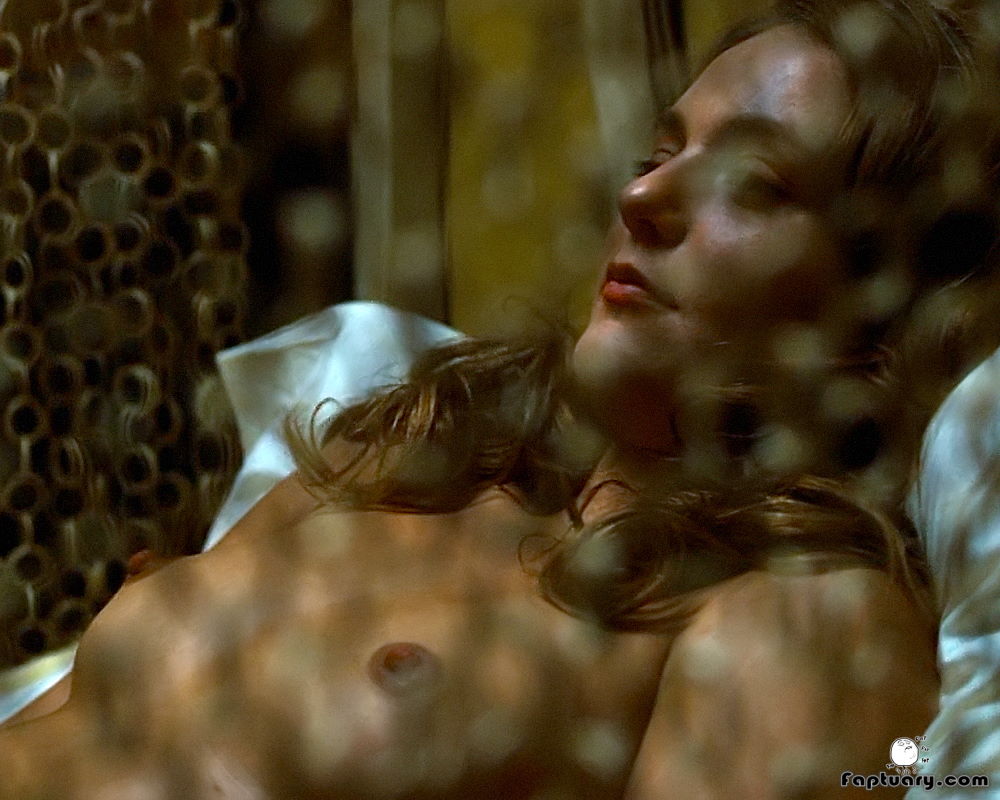 We see Hanna Hall nude once more a few minutes later when she’s putting her tank top back on. Of course, the shot begins while she is still topless. Mr. Zombie sure knows how to treat his audience right. This pair of nude scene are satisfying but quite short. The good news for you is that they are far from the only nudes from the actress. If volume is what you’re after, you can see Hanna Hall naked quite a lot in Happiness Runs, which preceded her brief nude scene in Scalene, before she did her last nude scene for an episode of the delectably named Masters of Sex. Masters of Sex is actually on my radar, so we might be seeing (or have already seen) some of that later, but in the meantime, enjoy Hanna Hall naked in Halloween.