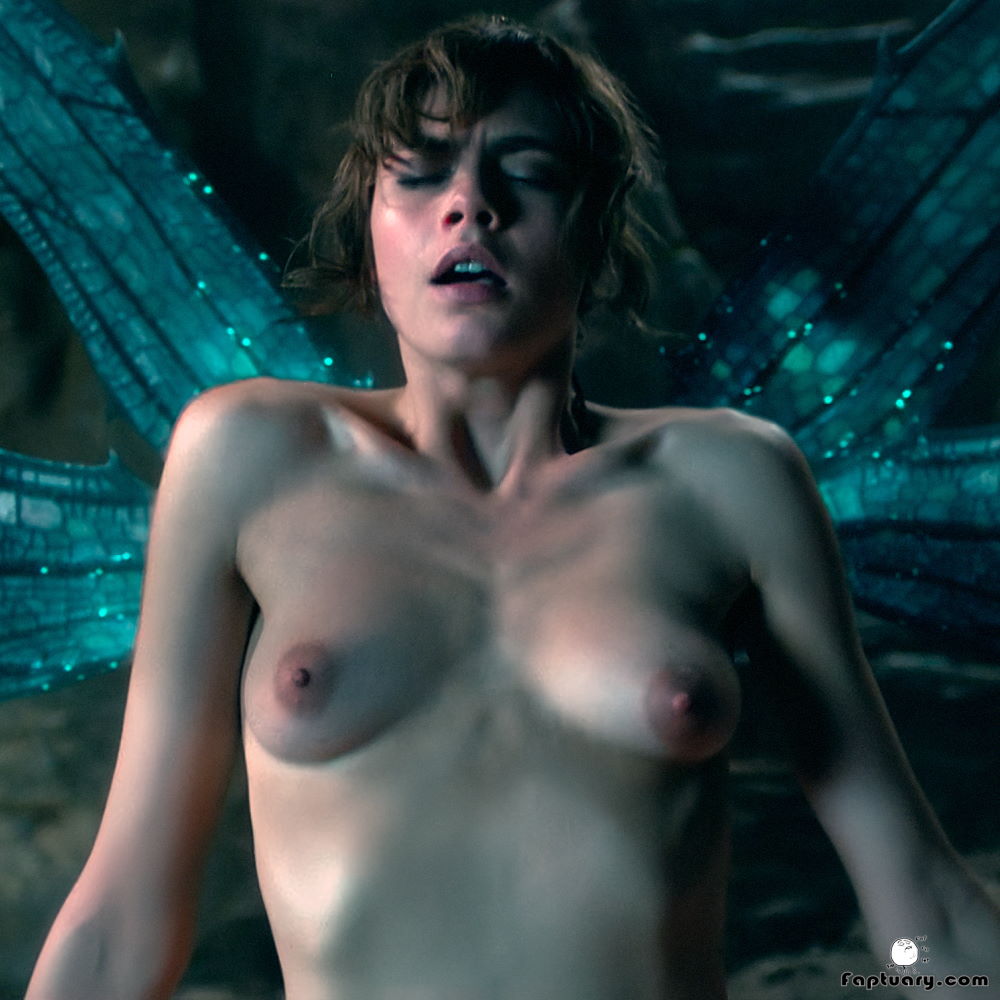 I’m very excited to be covering Cara Delevingne naked as Vignette Stonemoss in Carnival Row today for a multitude of reasons. The first reason is that the West London actress is the second winner of a YOU CHOOSE competition on the official Faptuary Twitter, beating out Tamzin Merchant for her nude scenes from the same show. The second reason I’m excited is because I only watched the debut season of Carnival Row for the first time recently, and I was quite blown away by how good the show actually is. The nudity is nowhere near Game of Thrones or Spartacus levels, but the everything-else more than makes up for that… and there is still quite a bit of notable nudity, so it’s not even a huge sacrifice.

And that brings me to the reason I decided to watch Carnival Row the other week in the first place, which is that the release date for the second and final season was recently unveiled by Amazon Prime Video as February 17, 2023. There appears to be some controversy over whether Carnival Row Season 2 will have 8 or 10 episodes, but what I’d really like to know is whether it will have 8 or 10 nude scenes. We’re all aware that film and television has been following an unfortunate trajectory in the past few years, but whether Carnival Row’s new season will fall victim to that remains unclear, though be sure that you’ll hear (and hopefully see) the answer right here on the Faptuary as soon as February 17 rolls around. 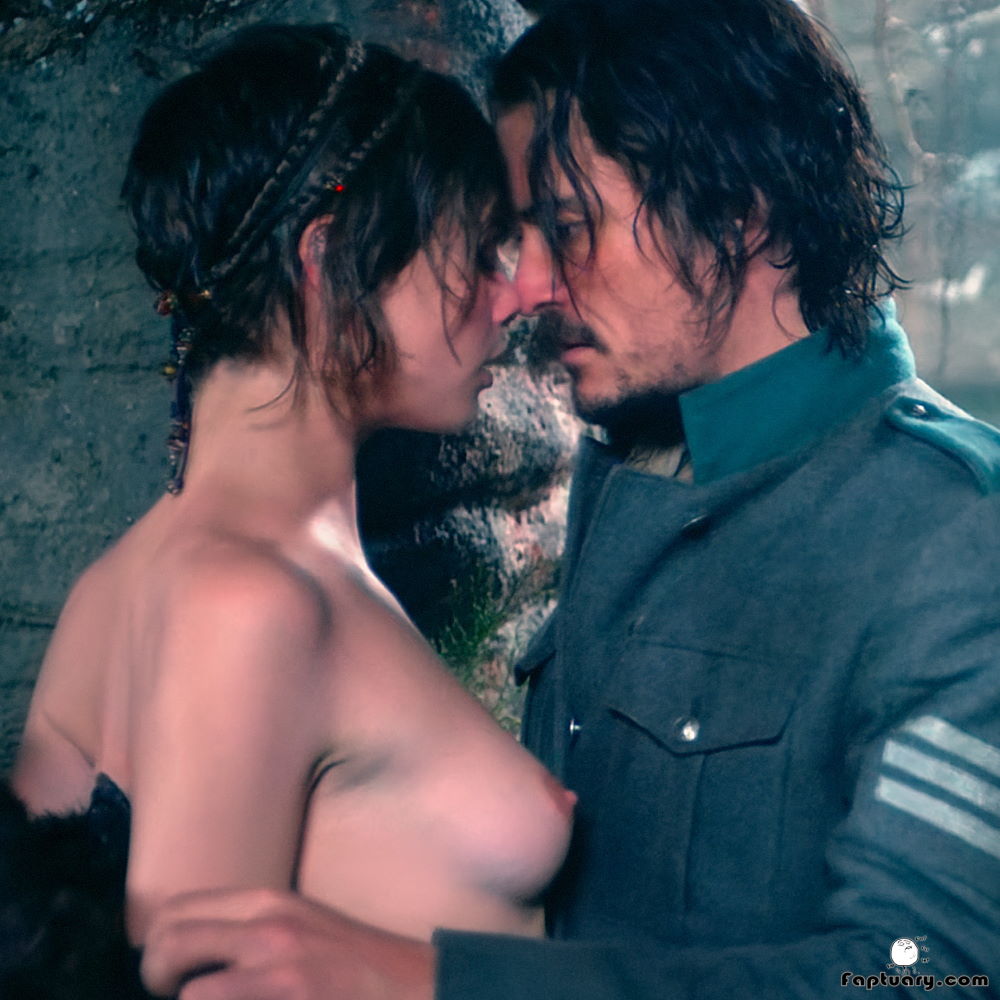 The funny thing is that we did get a sort of Cara Delevingne nude tease in an article from last year, wherein the esteemed scholars at the Daily Mail (>inb4 “Daily Fail”) discussed racy pictures from the set of Carnival Row Season 2 from the actress’ Instagram profile. What is unclear is how much of the nudity was for social media (you don’t get 42.7 million followers accidentally) or how much was just so that the wing prosthetics could be applied. I like to believe that Vignette Stonemoss spends the whole season with her tits bouncing around freely because she adopts some sort of bizarre Faerie nudism. A man can dream. 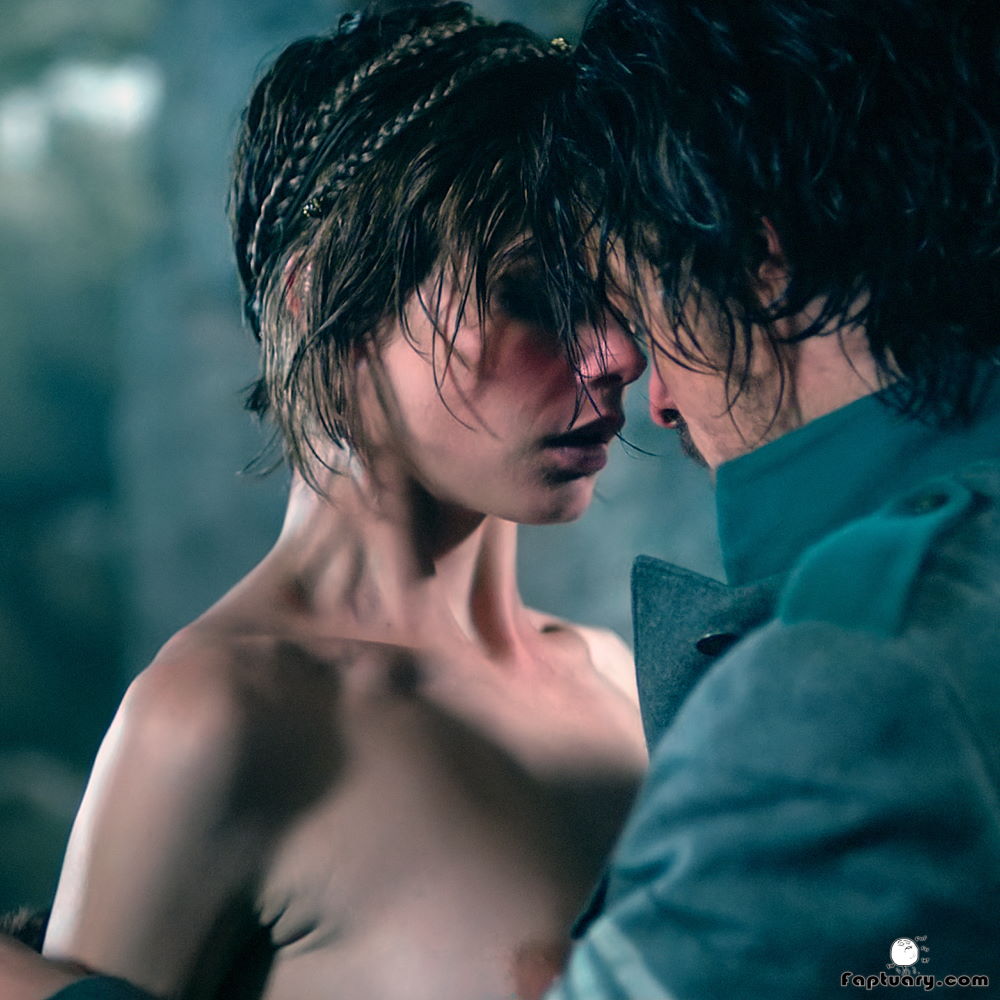 A lot of people don’t realize this, but we actually see Cara Delevingne topless in two separate scenes in the first season of Carnival Row. The scene that’s been all over the internet since the show came out is from the third episode, Kingdoms of the Moon, directed by Anna Foerster of Underworld: Blood Wars fame. This is the nude scene in which Vignette Stonemoss is having sex with Orlando Bloom’s Rycroft Philostrate in Gandalf’s S&M dungeon or whatever. You know the scene, don’t you? Luminescent blue Faerie wings flapping along with Cara’s bare boobs. Wonderful. 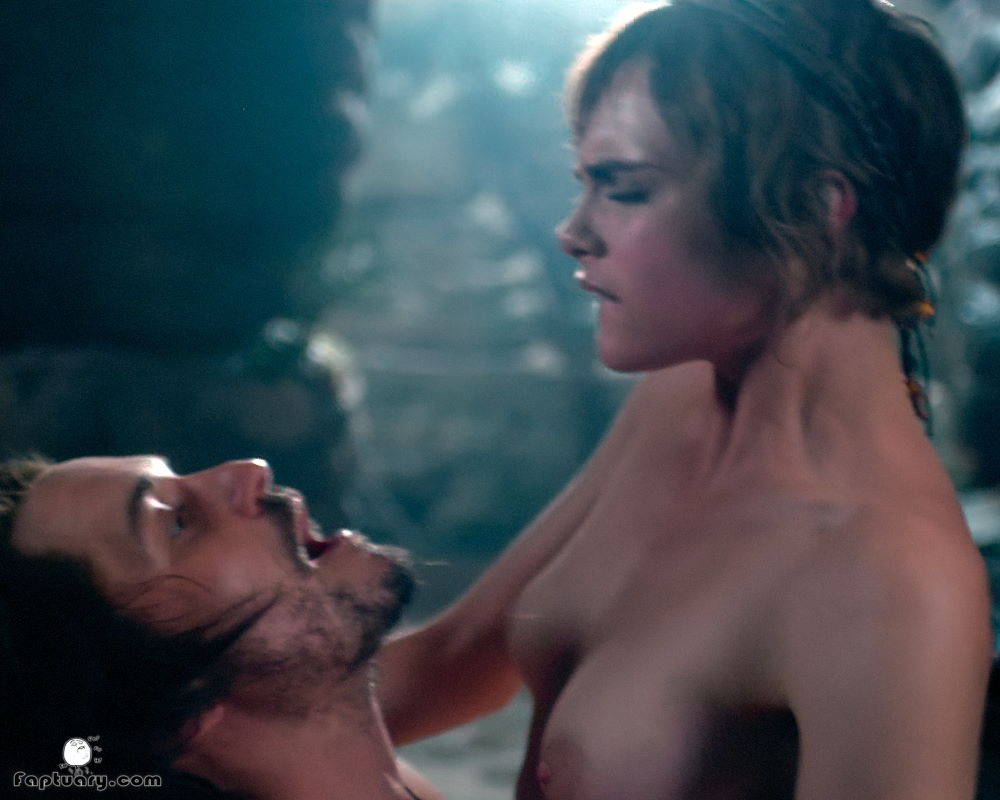 But other than the Cara Delevingne sex scene from that episode, the actress actually appears nude once more. In the very next episode, The Joining of Unlike Things, Philo hallucinates Vignette poking her exposed breasts at his face while he’s having his sperm extracted to create a demonic undead mole-rat. Admittedly, the nudity is concealed between thick mist and Philo’s Rohypnol-induced blurry vision, but it is there. I plan to cover co-stars Tamzin Merchant, Portia Fyfe, and Karla Crome before Season 2 comes out (famous last words), but in the meantime, enjoy Cara Delevingne naked as Vignette Stonemoss in the debut season of Carnival Row in the gallery below.