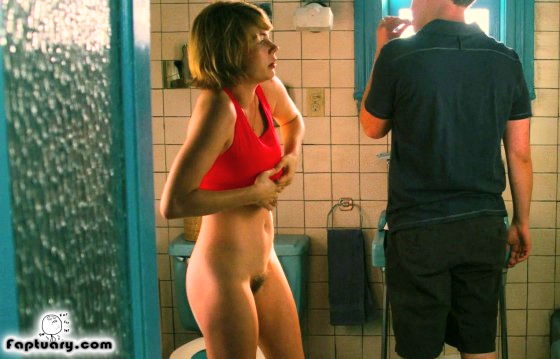 Michelle Williams Nude
This is a revived post from the faptuary.net days. Click here for what this means. Information below may be neither current nor intelligent.
Original post: December 7, 2012

I didn’t cover this the first (or second, for that matter) time I wrote about Sarah Polley’s Take This Waltz because all of the hoopla back then was over the shower scene featuring full-frontal nudity from Sarah Silverman, but there’s actually another major nude scene in the film, this time featuring Michelle Williams. I guess there’s a bitter kind of irony behind a minor character’s screen time getting more publicity than the lead’s, but that’s pretty much the story of Michelle Williams’ career. 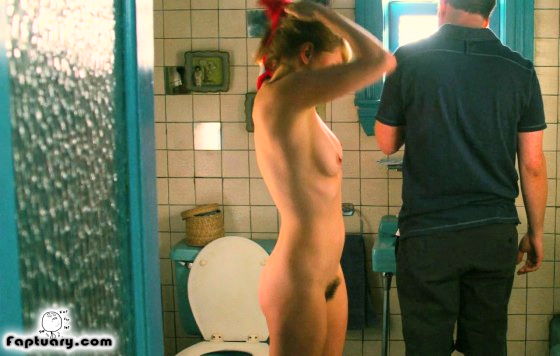 …and God knows that’s unfair. If this movie has shown as anything between the baby talk, awkward social interactions and chicken metaphors, it’s that Michelle Williams has more than enough thespian prowess to carry a film on her own. It’s also shown us an unholy amount of full-frontal nudity – some that we wanted to see, and some that we didn’t – which I’d already commented on being odd considering the writer/director was a woman. I mean, Hollywood types have been consistently saying that nudity in film is “artistic”, but I’d always just assumed it was an excuse to give lonely bastards a reason to get to the theaters. 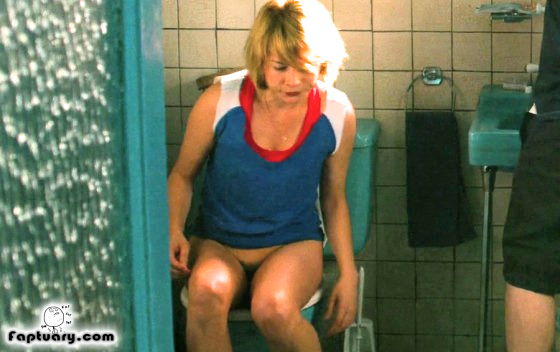 In any event, there you have it – yet another glorious nude scene from Michelle Williams to add to the mountainous pile of same. The clip isn’t particularly long, but you’ll find it and the rest of the caps below, in 1080p resolution captured from the blu-ray, and the GIFs on Tumblr. Fap on.