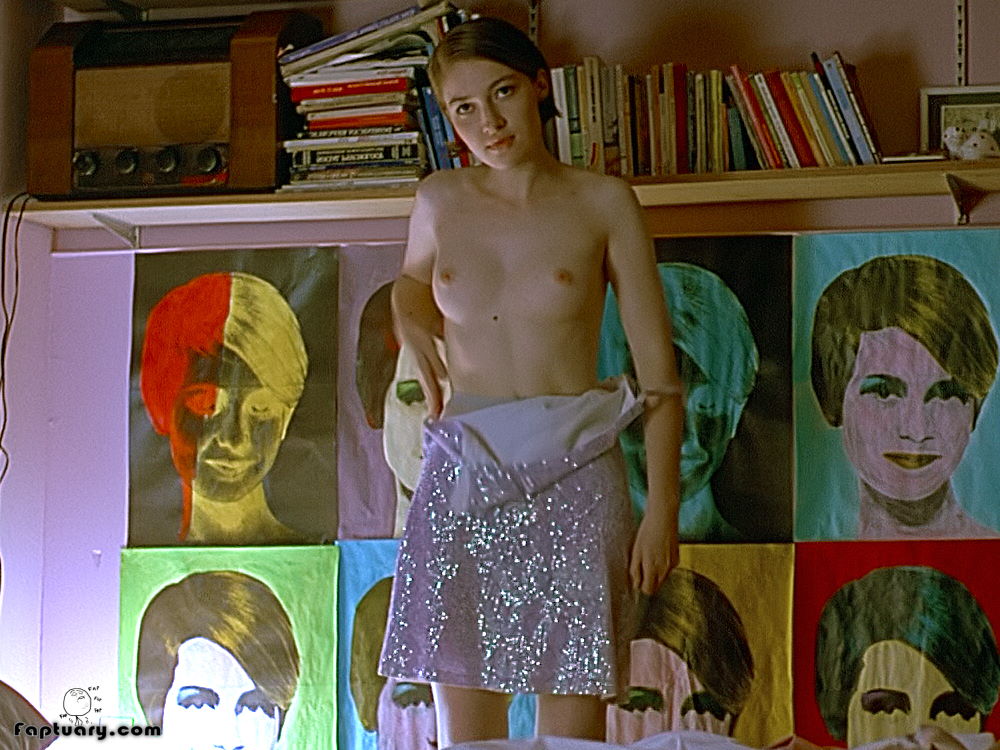 There is a lot of controversy over where we have or haven’t seen Kelly MacDonald naked. I’m just going to say right off the bat that everything you’re seeing on this page is definitely the real deal. The Kelly MacDonald nude scene in Trainspotting is all her. In fact, not only was this her nude debut, and not only was it her film debut, it was her all-over acting debut. I guess it’s a bit more difficult to negotiate a body double when you’re in that situation.

As for after the fact – well, that’s a different story. The Scottish actress revealed last year – to absolutely no one’s surprise – that she has been using body doubles for her nude scenes. I’ve mentioned before when doing analyses of high-profile film and television nudity that the biggest cause for suspicion is when an actress’ face and boobs don’t appear in the same continuous shot at any point in a nude scene, and this sentiment has been repeated by seasoned fappers many a time for most of the nude scenes that our Glasgow girl has done over the past two decades or so. 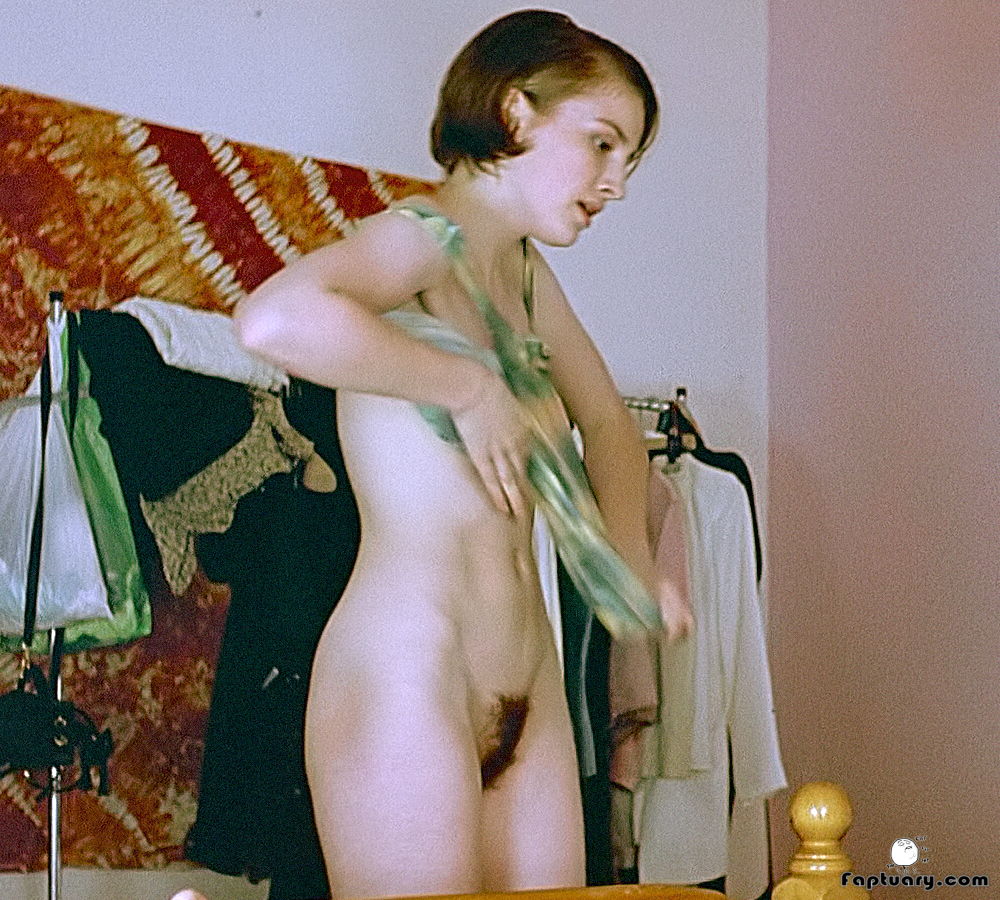 So then is Trainspotting the only film or television series in which we have seen Kelly MacDonald nude? The short answer is no. For the long answer, I’ve had to dig a little bit deeper. My first stop was The Topless Review’s British Nudity Database, and for what it’s worth, the rest of my investigation only served to confirm what was written there. As I mentioned earlier, it’s become a matter of general knowledge that Kelly MacDonald body doubles get more screen time than she does, but even so, I did find some reputable sources for celeb nudity reporting that the nude scenes in HBO’s Boardwalk Empire and 2019’s Dirt Music were Kelly, but I’m afraid that was not the case for either. 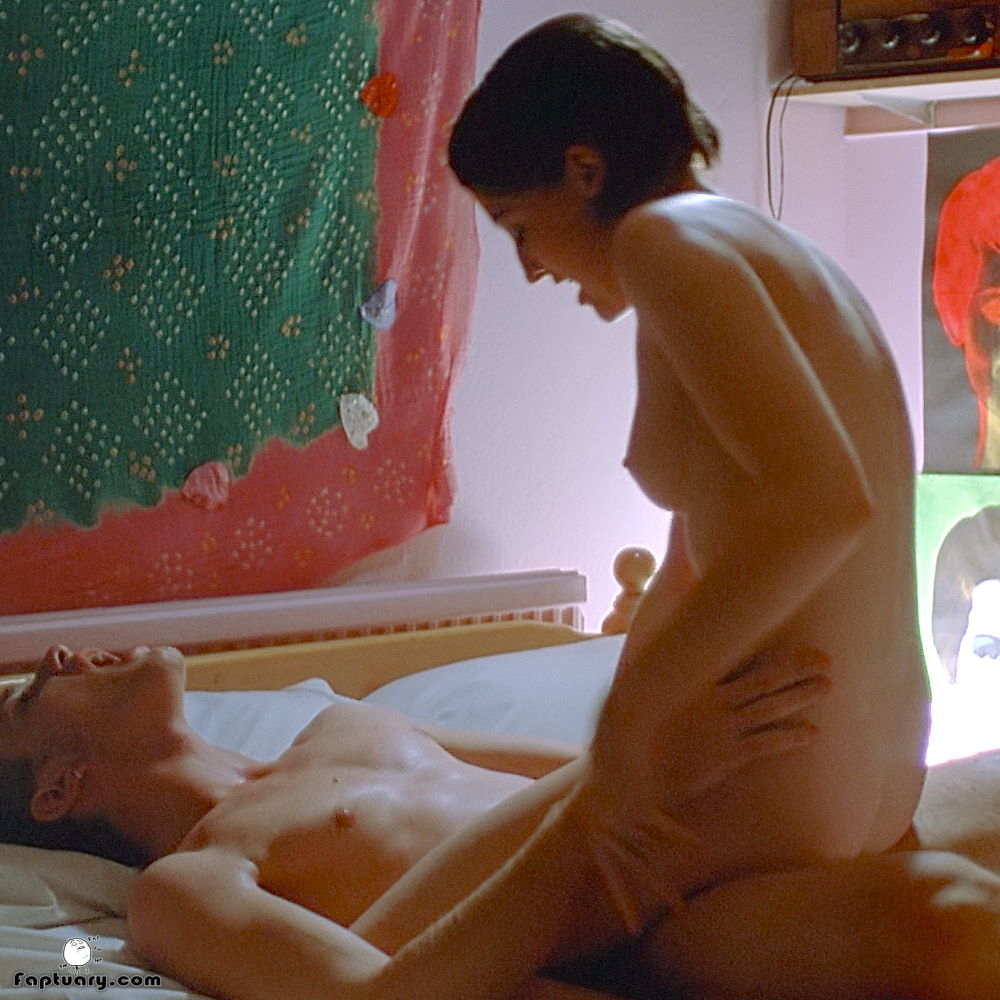 The good news is that we have seen Kelly MacDonald topless in other movies. We’ve seen her tits in two others, to be precise, although I’m sad to report that her ass has been in hiding since that fateful scene in 1996. We get Kelly MacDonald nude scenes in Some Voices (2000) and The Girl in the Café (2005). That leaves us a whole 17 years away from her last one, and given her recent(ish) statements about body doubles, that is highly unlikely to change. Good thing recorded media is forever. 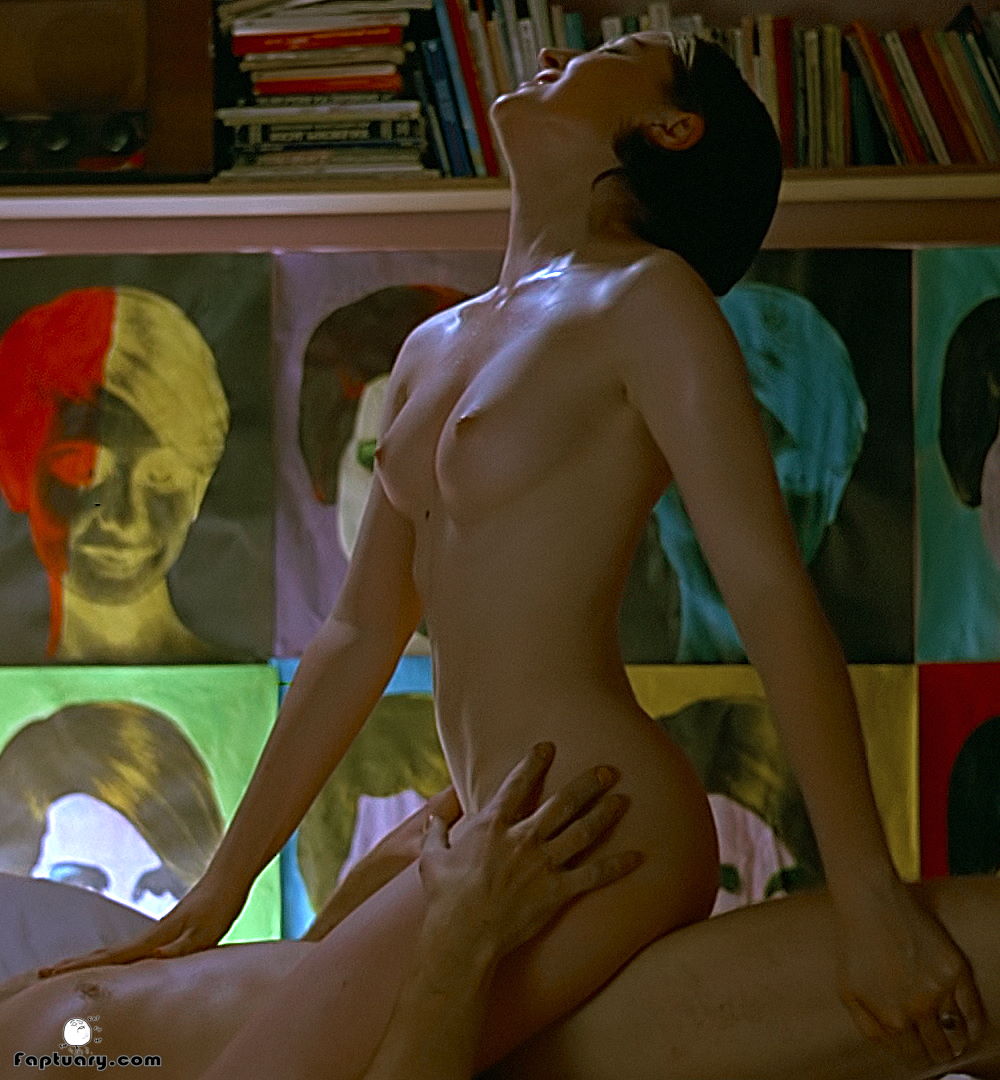 Which brings us back to that Kelly MacDonald sex scene with Ewan McGregor in Trainspotting. The young actress plays Diane, a girl the protagonist meets in a nightclub, goes home with that same night, gets his dick ridden by while thinking about football, and then gets banished by to sleep on the couch in the hallway. Yes, quite the rollercoaster, but in that time, we get the full 360 degree view of Kelly Macdonald’s naked body, and that ain’t nothing to complain about. Whether we’re going to get a late career surprise à la Emma Thompson or whether the Line of Duty actress is going to stick to her guns, no one can say, but for now, we can certainly enjoy Kelly MacDonald nude in Trainspotting.