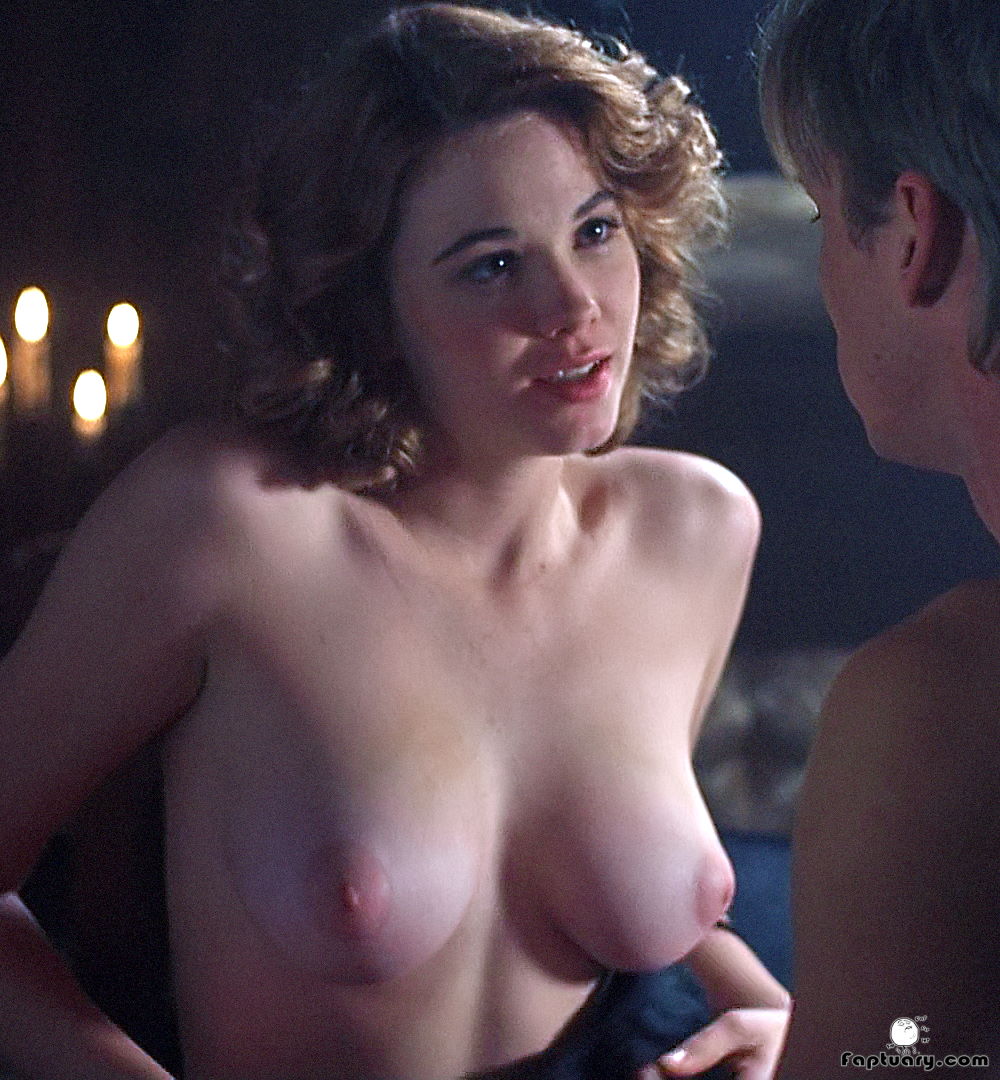 If you were into horror movies back in the 90s, you certainly got an eyeful of Cristi Harris naked. The doe-eyed Georgia girl has nude scenes in 4 of her first 5 film roles and has only acted in 3 further films. This is presumably by choice, since she has been working as a producer since at least 2002 and even has a full film under her belt. (Spoiler alert: no nudity in that one) 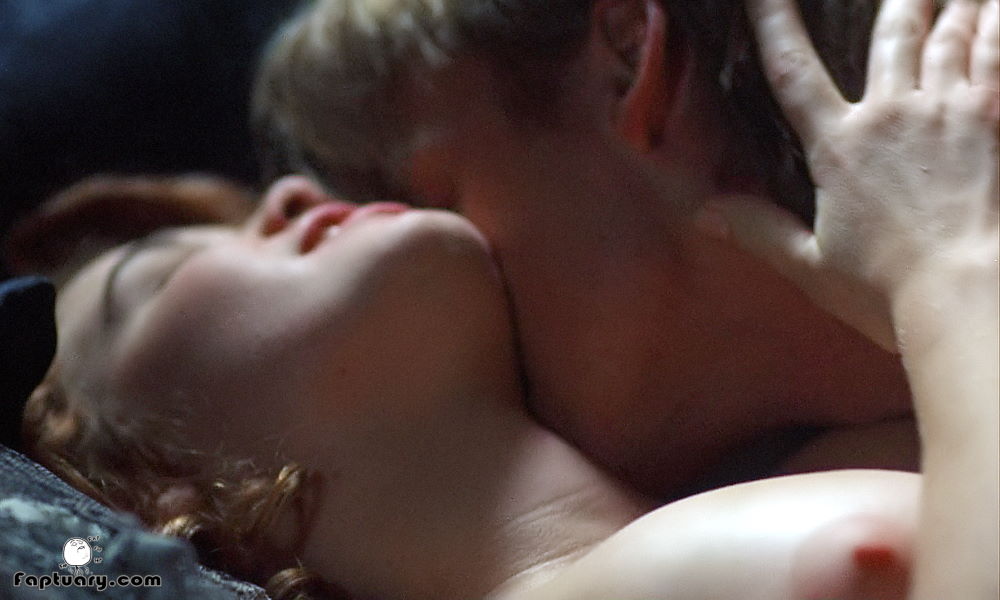 We see Cristi Harris nude in Night of the Demons 2 in what is in essence one scene, but it is split across 5 scenes as they appear when you watch the film and stretched across almost 5 whole minutes. I guess the editor wanted to give everyone a chance to edge over Cristi’s majestic pair of titties for as along as he could get away with it. Absolute legend. The context of the nudity is that she’s sitting on the floor in an abandoned funeral home with her new boyfriend in her bra and panties (as in she’s in her bra and panties, not him) and they’re about to have sex for the first time. I’d make a joke about it being so romantic, but the character literally says exactly that in all sincerity, so perhaps it wouldn’t land outside of a post-ironic lens. Anyway, the bra comes off, clumsy teen sex ensues, and Jesus cries. It’s not that explicit, but those giant boobies are just to die for (as her boyfriend finds out). Fortunately for you, dear reader, you don’t have to die to enjoy Cristi Harris naked in Night of the Demons 2 below.