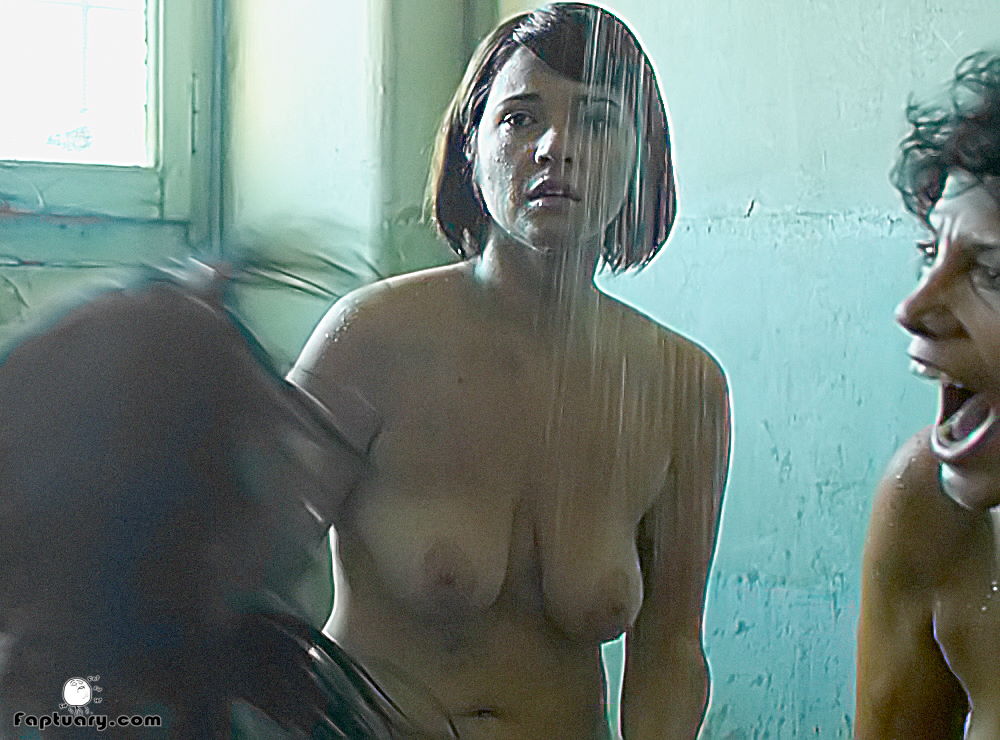 If you watched the new fourth season of Stranger Things this past week, you probably wanted to see Mariana Novak naked, even if it was only subconscious. The actress has a small role in the seventh episode as a nurse in the infirmary where Eleven and the other members of Junior Slipknot practice their superpowers. Although her character is not named beyond quite literally “Hawkins Infirmary Nurse”, she does have spoken lines, but most of all, I found myself captivated by her radiant beauty. As is always the case in situations such as these, my next move was to go onto Google Images and search for “mariana novak nude”.

I did indeed get a number of images of Mariana Novak nude. I wasn’t completely satisfied with the offerings, though. It’s nothing to do with the actress, of course. No, she is absolutely stunning. But the only Mariana Novak nude scenes available don’t offer quite the right arrangement of pixels to have an amazing fap to. She had a nude scene in Ozark, but even if you put aside how dark it is, the camera is mostly behind her, catching only a little bit of sideboob. Not enough for a seasoned fapper. The only other option is her nude scene in The Penal Colony. The camera is coming in from the right direction and there is plenty of full frontal nudity. The only problem is that it’s quite dark. Since I’m never one to back down from a challenge, I viewed it as my duty to color correct it to maximum fappability, and here we are. 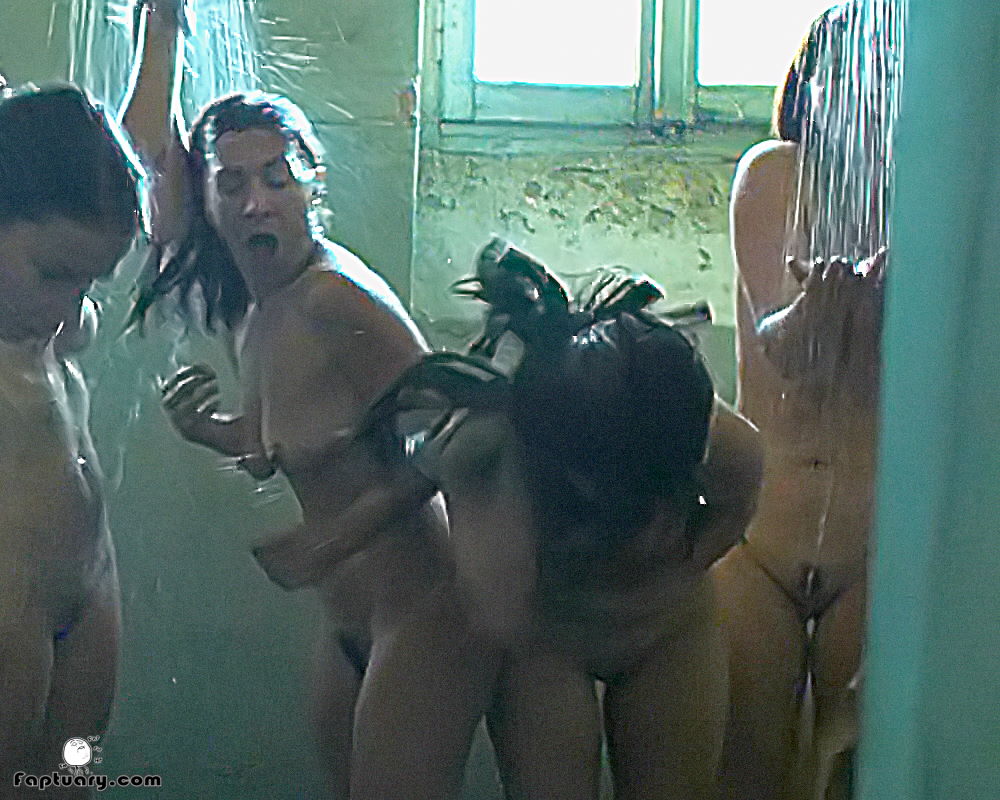 We see Mariana Novak nude in The Penal Colony, where she plays Nadezhda Tolokonnikova from the Russian band Pussy Riot. Called Nadya in the short, it’s a clipped bio of the activist and her time in a Russian women’s prison. The film details a number of the abuses she experienced as well as those she witnessed, one of which was the prominent scene where a fellow inmate is forced to strip and work completely naked for falling behind. The Mariana Novak nude scene we get is as part of a group shower scene. It includes, as previously mentioned, full frontal nudity, and from Mariana, that means tits, trimmed pubic hair, and even visible labia. The full short is available to watch on the filmmaker’s Vimeo.