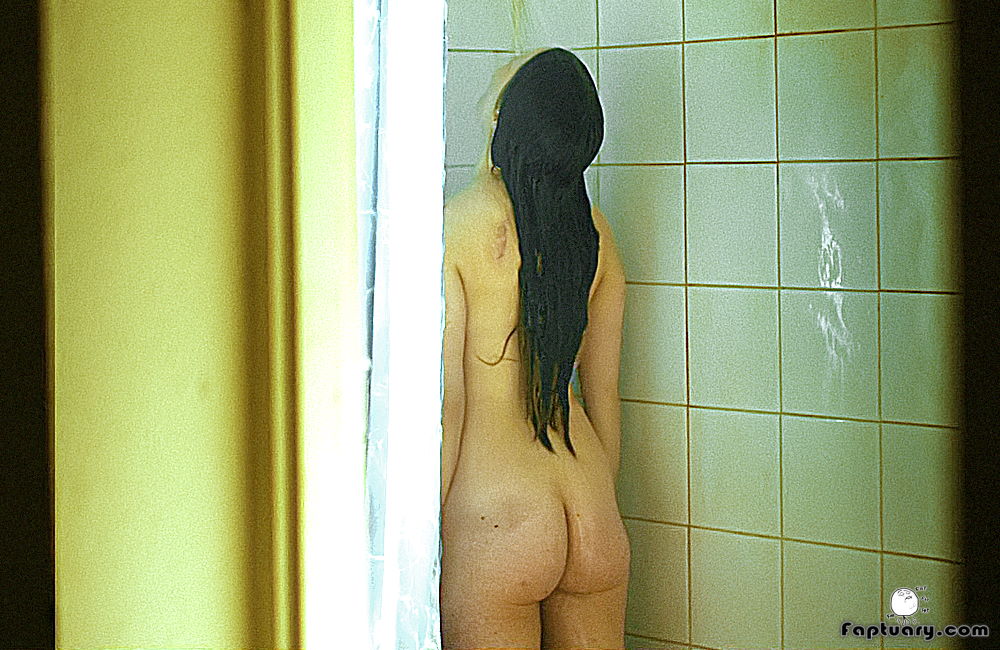 If you’re reading this in 2022, there’s an almost 100% chance that the reason you’re seeking out pictures of Morfydd Clark naked is because you are either watching or have been made aware of the existence of The Lord of the Rings: The Rings of Power. The Welsh actress plays the elf Galadriel, previous played by Cate Blanchett in the Peter Jackson Lord of the Rings film trilogy. There is some indication that Amazon will be treating us to the first (hopefully full) frontal Morfydd Clark nude scene in The Rings of Power, but as I write, the first two episodes are out, and the only thing we’ve seen is a wet dressing gown with what are almost certainly digitally removed nipples. Sad.

And that brings us around to Saint Maud. Saint Maud is a Channel 4 co-production, which is usually a good start when you’re after something with unnecessary and gratuitous female nudity, even with their reality shows. Now don’t get too excited because the nudity in Saint Maud is actually quite limited. Without sounding like a snob, normally I wouldn’t cover a nude scenes with this level of tameness, but unfortunately, the movie contains the only Morfydd Clark nude scenes in existence (so far). I really did try very hard to get as much as I could out of it. I scrubbed through a few scenes where it looked like she was wearing topless and we were seeing a very heavily in-shadow sideboob and some more where we might have been getting hints of nips during deep downblouses. I’m sorry to say she is wearing a bra or some other type of top in all of these scenes. 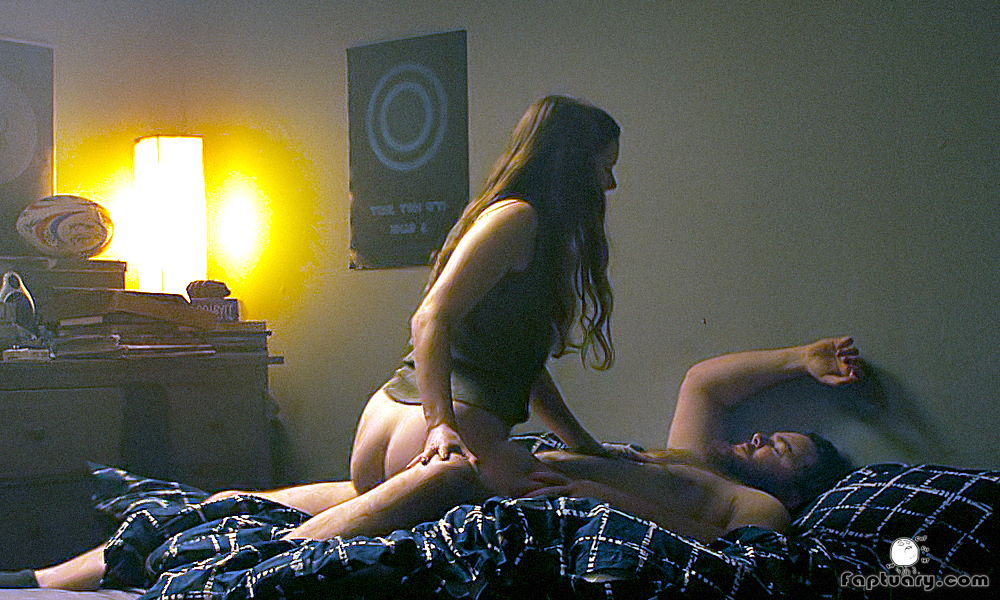 Where we do genuinely see Morfydd Clarke nude in Saint Maud is in two separate scenes. The first is a sex scene in which she is very frustratingly wearing a top. The good news is that we see a good bit of her ass. The other good news is that her top is very loose, so if you can take your eyes off of her ass crack, you can see her tits flapping around wildly as she rides her obese date cowgirl style. The second nude scene has her taking a shower. Like some sort of punished child, she’s facing the wall the entire time, so all the camera catches is her ass, but boy oh boy, what a delicious bottom it is. No connection to nudity, but it would be remiss of me if I didn’t mention that in the same way that Son of Sam was ordered to kill by a neighbor’s dog, Saint Maud has the murderous animal role filled by a Welsh beetle (or perhaps a very fat cockroach). Oh, sorry, spoiler alert and all that. Enjoy Morfydd Clark nude in the only time of her career below, lovingly captured and color corrected from 2019’s Saint Maud.