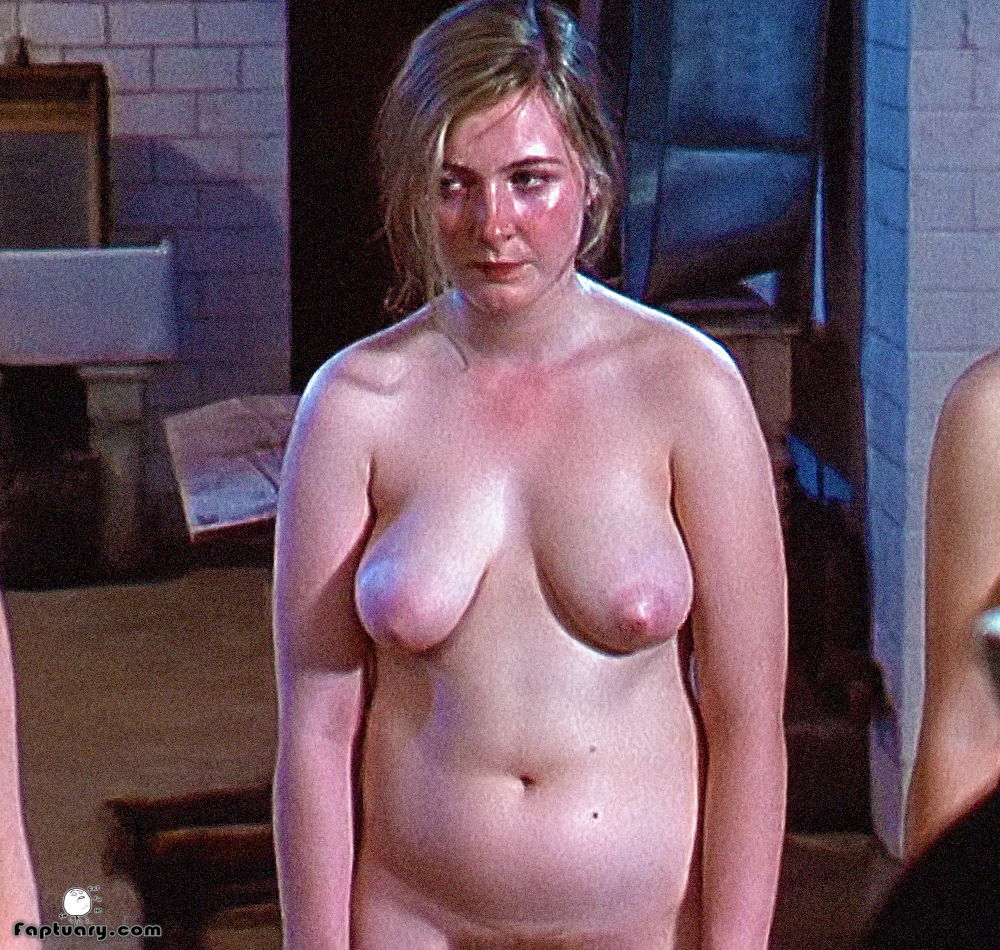 You are not only looking at the only source in existence that shows Dorothy Duffy naked. You are also looking at, as I write, the highest quality images of Dorothy Duffy naked in existence, and that will probably not change unless my humble efforts here start a revolution of color correcting among celeb nude scene sites internet-wide. Spoiler alert: It won’t. Only I am both obsessive and demented enough to put myself through this for free. If you don’t believe me, I invite you to go to Google Images, type in “dorothy duffy nude,” and look at the results. See? Told you. Not ego tripping. Just saying. OK, maybe I am ego tripping just a little bit.

Speaking of color correction, if you’ve already seen and fapped to the posts dedicated to Eileen Walsh and Anne-Marie Duff, you may have noticed that the screen captures here look a little bit different, and I don’t mean just which frames are used and where they’re cropped from. One benefit of a lot of things happening between the last time I covered this scene and now is that when I got back to it today, I could look at it with a fresh pair of eyes. The bad news is that I wasn’t fully satisfied with what I saw. The good news is that I’ve gone ahead and touched the scene up a little bit. I’m happier with the new version, which will be used when I cover the post for Nora-Jane Noone. I’m not going to go back to recapture stills for the previous two posts because some might prefer that look, but for what it’s worth, between this post and Nora-Jane’s, it will likely cover most bases where the other actresses are on screen. Yes, you get to work for your ideal faps. 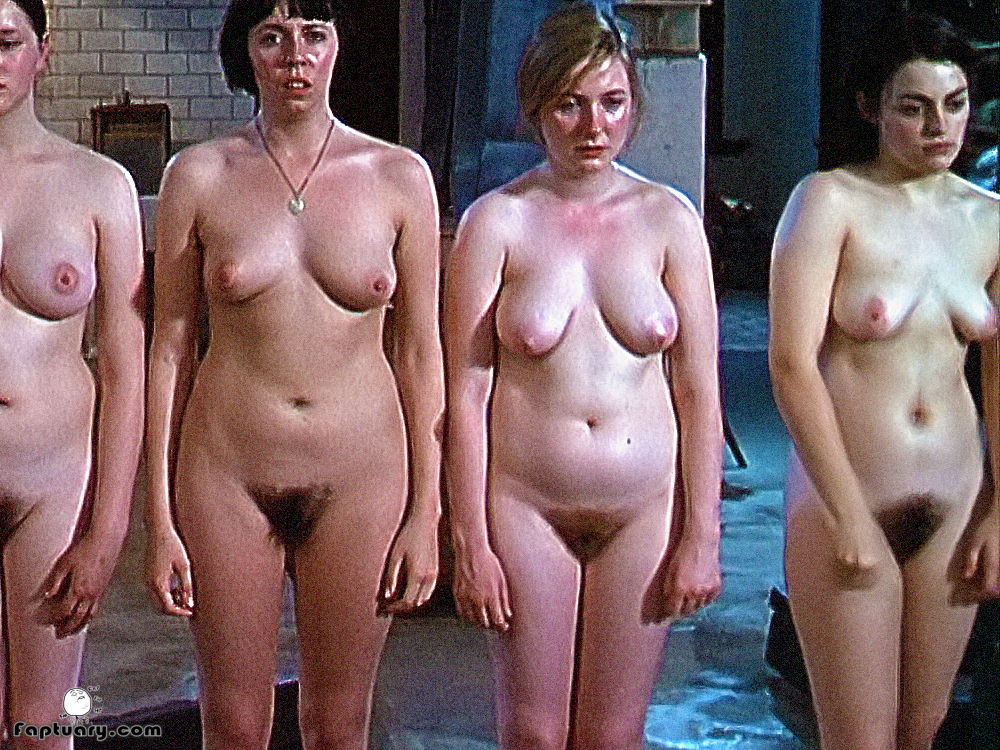 So why do we see Dorothy Duffy nude in The Magdalene Sisters? It’s a perfectly typical and ordinary nude scene where she is forced to strip until she is completely naked, made to run in place for a bit, made to listen to humiliating comments about her naked body, including being told to turn around so that she can be told she has the back of a bricklayer (I’d still rub your back, Dorothy), and other such joys. The Magdalene Sisters is a film that straddles the line between – or perhaps embraces both of – the nunsploitation genre and the women-in-prison genre, all while being targeted at men and women of very high class and culture… and fappers. 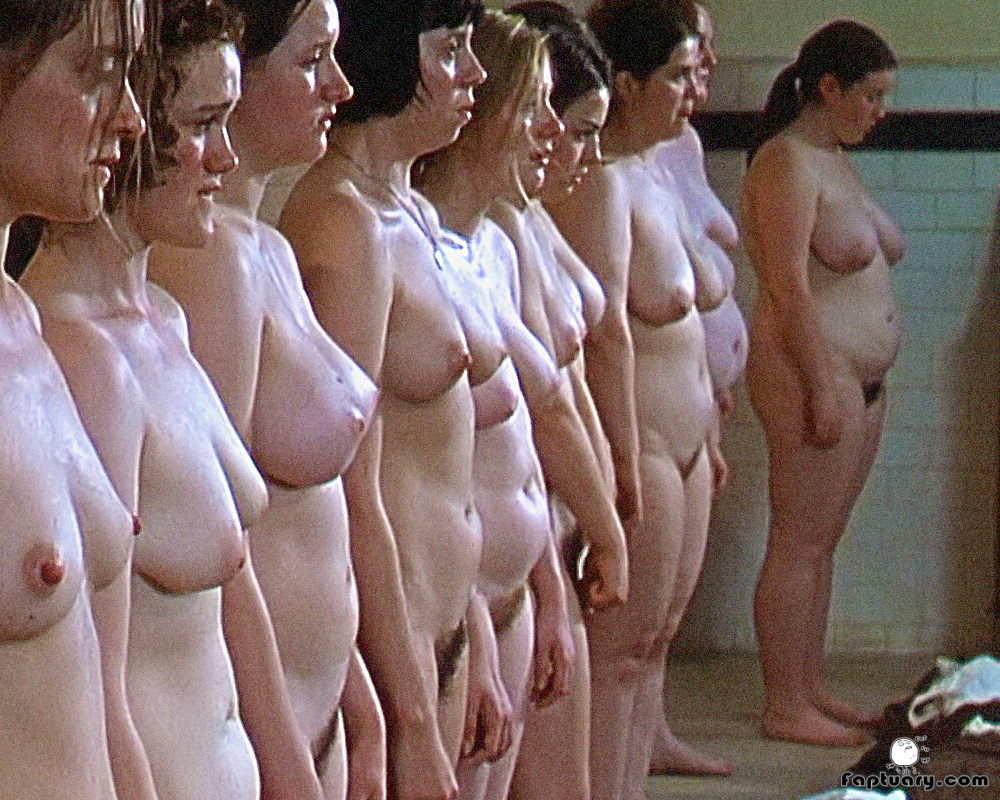 But really, if all you want is to watch a minute or two of Irish nude women lined up for inspection by a Catholic nun, this is your dream. Well, mine anyway. If you have any suggestions for similar, please do share. You know the usual ways to get in touch – the contact page, the official Twitter, and of course by dropping a comment below. If you were specifically after Dorothy Duffy, then you’ll be either pleased or disappointed, depending on perspective, to know that I wasn’t exaggerating when I said that this is the only footage we have of the Irish actress nude. There is a scene in Childer where Dorothy Duffy shifts around while taking a bath, and you think that just for a fraction of a second her boobs are flashed under the water. I’m sad to say that when scrubbing through frame by frame, you can see that she has some sort of modesty band or flesh-colored boob tube or something covering her nips. I’m even more sad to say that I spent that time scrubbing through a short frame by frame just so that I could potentially catch a blurry, obscured shot of nip. Where did life all go so wrong? 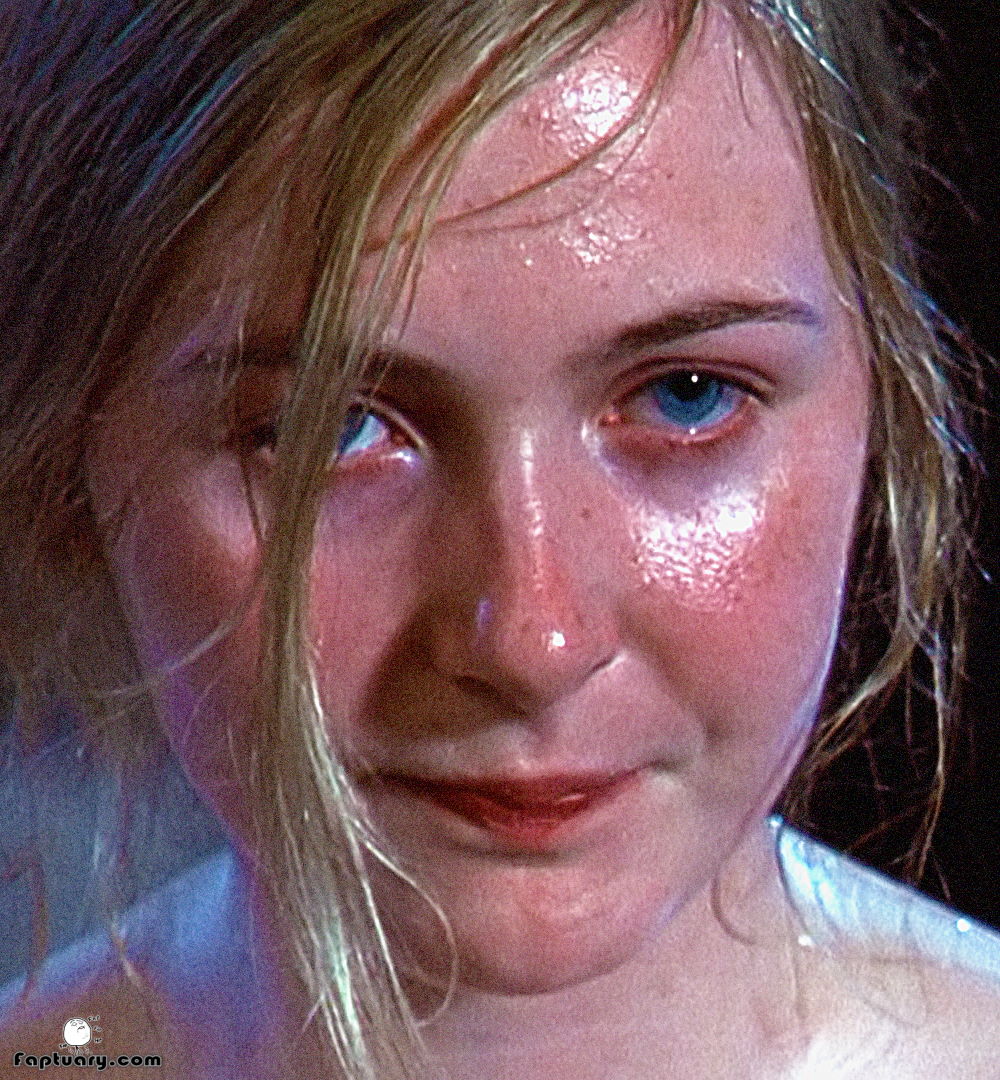 Anyway, wherever that happened, at least I’ve got a row of Irish naked women to fap to over and over again, and now so do you. Although, I did run into some uncertainty over whether Dorothy Duffy actually is Irish (as in Republic of Ireland) or not. An article from Donegal Daily mentioned that she is based in and grew up around County Donegal in Republic of Ireland, but her Wikipedia entry says she was born in Northern Ireland (United Kingdom, not Republic). Confusingly, the cited source for that, the Irish Times, doesn’t say anything about where she’s born, but it does mention her working in Belfast, Northern Ireland. Upon a ton of digging, I finally found a source for the answer that is as authoritative as can be. Dorothy has a profile on AdVoice that includes a spoken introduction where she describes herself as Irish, says she was born in Douglas Bridge, Northern Ireland, and that she moved to the Republic of Ireland at the age of five. I knew all those restraining orders I collected from excessive stalking would justify themselves one day. Enjoy Dorothy Duffy naked in the screen captures below.