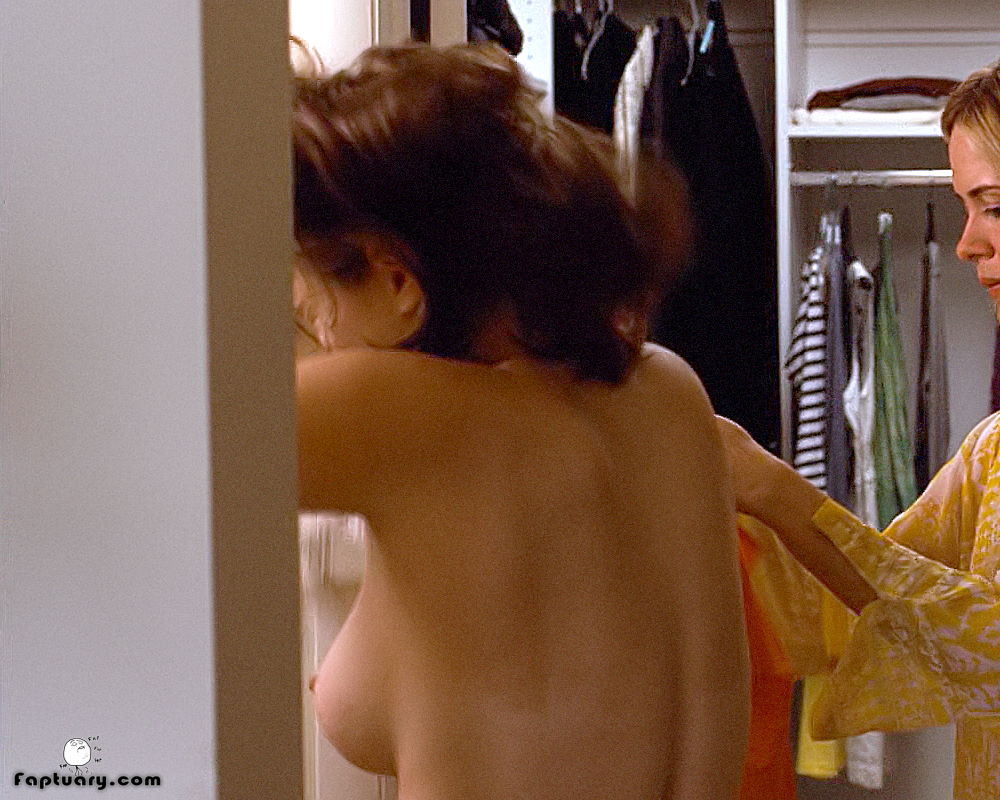 Where were you when everyone first saw Elizabeth Olsen naked? For my own part, I’m ashamed to say that this first ever Elizabeth Olsen nude scene flew under my radar at the time. I actually don’t remember whether I covered Elizabeth Olsen naked in Oldboy back when that movie came out right in the middle of the faptuary.net days, but Martha Marcy May Marlene is definitely a film that I only watched for the first time yesterday (while everyone else was watching the Queen’s funeral, as it turned out). 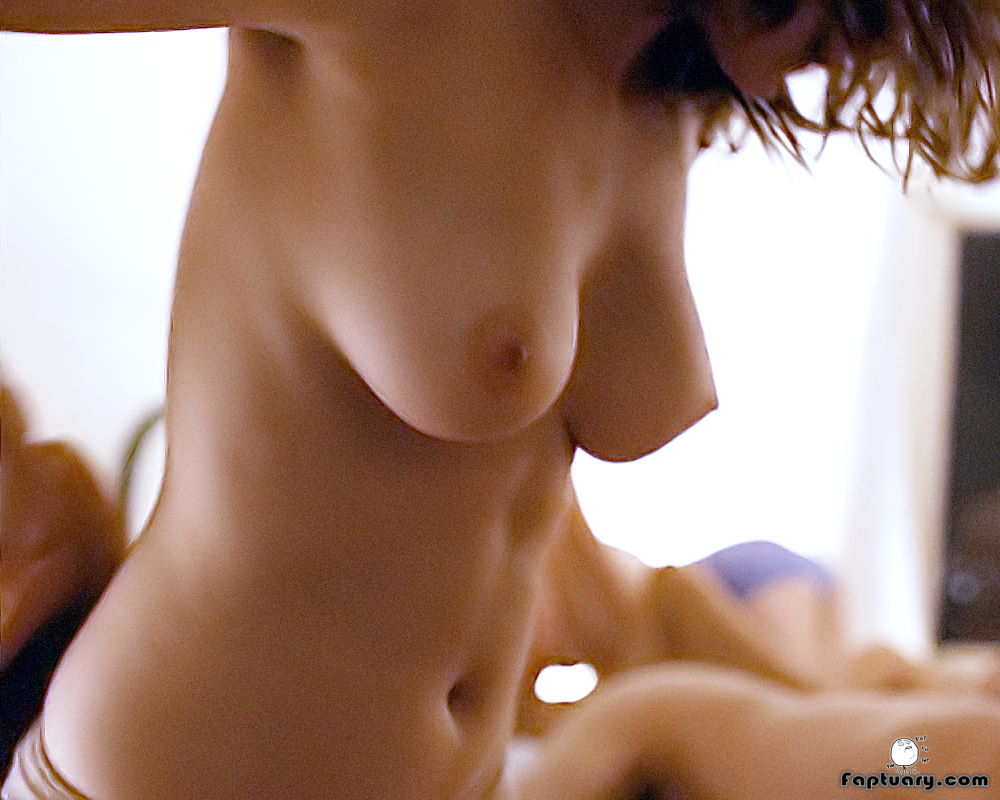 I mean, if I’m going to be jerking off to Elizabeth Olsen nude scenes, my preference would be for the view to be as good as possible. The obvious question you might have, given the work you’ve seen elsewhere on the Faptuary, is “why didn’t you just color correct it yourself then?” Good question. And really, the best answer I can give you is that I’m not entirely sure, but that’s exactly why we’re here now. There is something exceptionally tacky about praising one’s own work (not that that’s ever stopped me before), but I’m quite pleased with the result of the orgy scene, and as far as I can see, you’re not going to find a cleaner edit of it anywhere else on the internet. 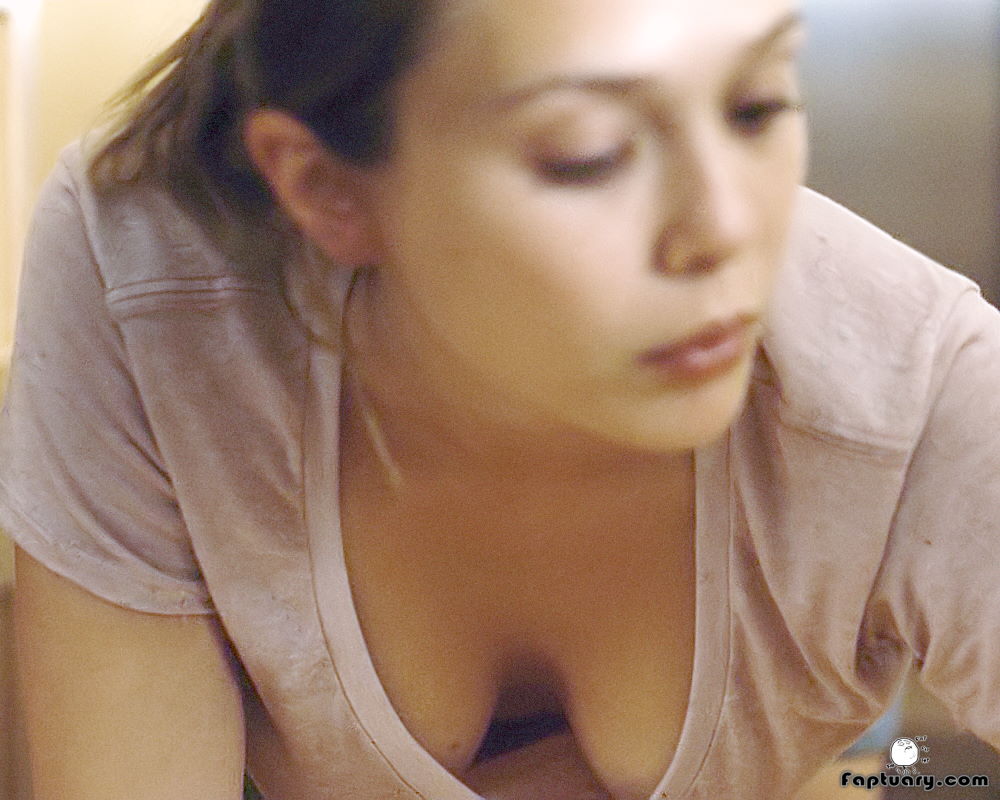 And everything you see here is actually real, Elizabeth Olsen boobs and all. Seriously, the amount of fakes going around is unreal. People out there using computer trickery to make Elizabeth Olsen porn that’s about satisfying as the run-of-the-mill MS Paint jobs that flood Google Image searches. I understand that for some sites, it’s the whole point of it and no one has claimed otherwise, but when you’re trying to find real nudity from the third Olsen twin and all you get is an endless ocean of Elizabeth Olsen deepfakes and, at best, a bunch of AI upscales that make her skin look like an industrial tin sheet… man, I don’t know. It just doesn’t hit the spot. 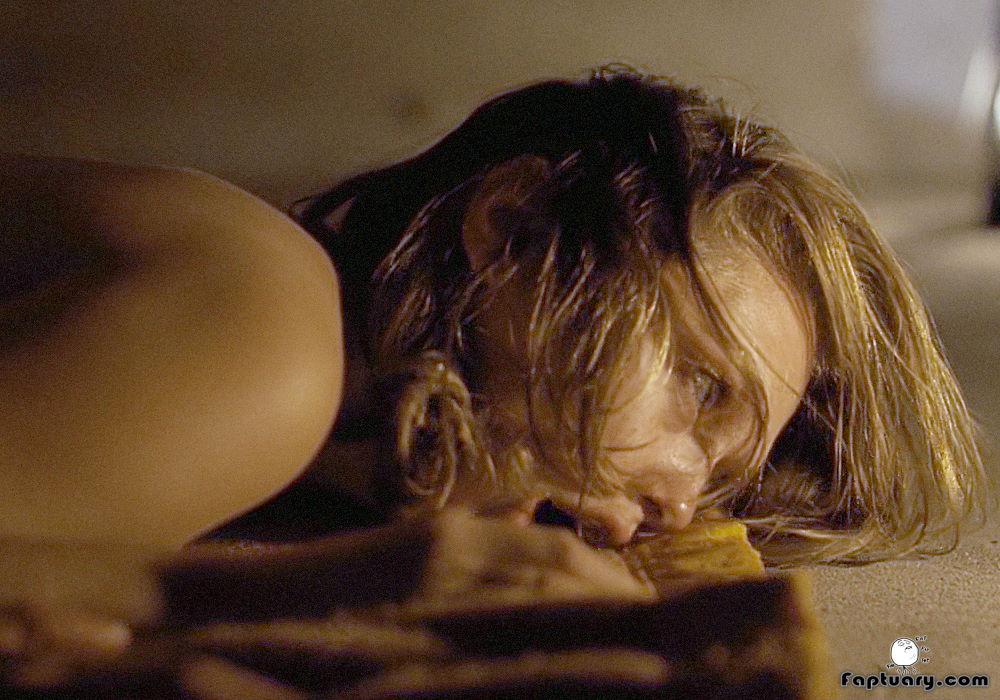 And it’s not like Elizabeth Olsen sex scenes don’t exist. Admittedly, the one in Martha Marcy May Marlene just has her lying face down on a basement floor while taking it up the ass, but if you’ve seen Oldboy, you know perfectly well what is available. Speaking of Oldboy, that’s for the most part the only other movie where you can get the kinds of Elizabeth Olsen nude scenes that are sufficiently fappable. 2014’s In Secret, which followed Oldboy by only a couple of months, technically had nudity from Scarlet Witch, but a few dark flashes of nipple rarely lead to the kinds of legendary orgasms that you’ll want to repeat time and time again. It goes without saying that there is no part of the Marvel Cinematic Universe in which we got to see Wanda Maximoff nude, but stranger things have happened, so I’ll keep half an eye on Disney+ anyway. 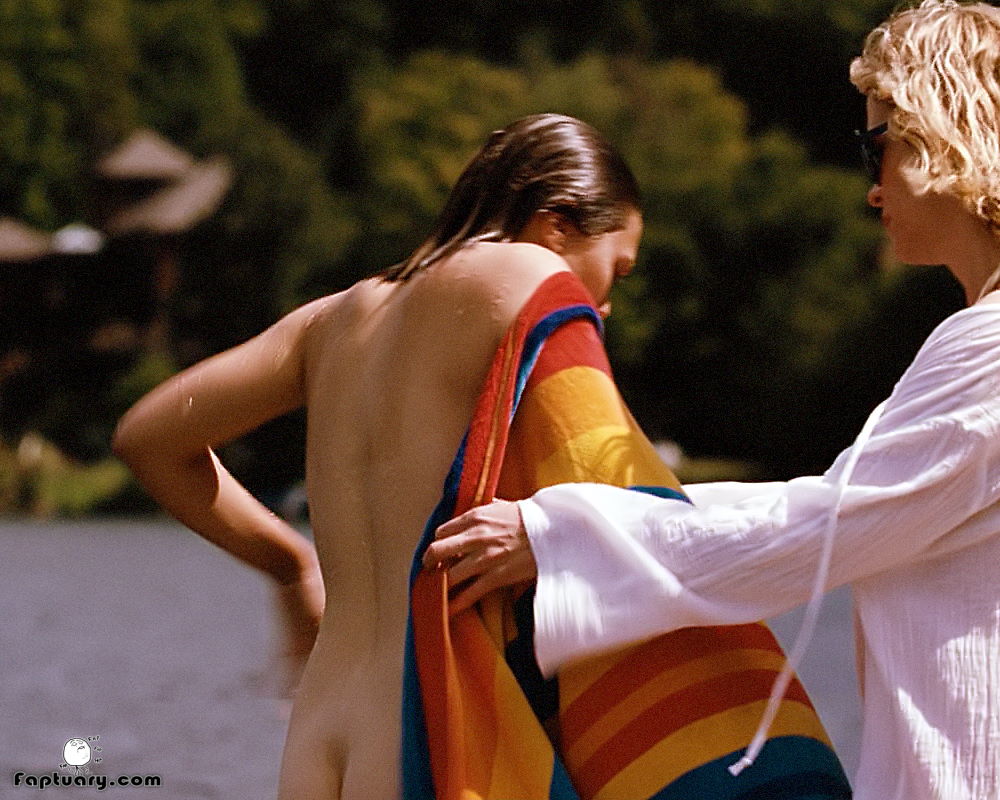 I quickly want to address the killer eyeful we got of that juicy Elizabeth Olsen ass in a few shots and the suggestions that have sprouted up here and there that the actress used a body double in Martha Marcy May Marlene. Unless there is some sort of conspiracy-level cover-up going on, all indication is that all of the nudity in the movie that is from Elizabeth Olsen’s character Martha (or Marcy May or Marlene) is indeed the very real Elizabeth Olsen naked. First of all, even though there are more than a few frames where her face isn’t in the same shot as her breasts, the camera often does cover both body parts within the same shot, even if not necessarily the same frame. The second reason we can all be confident that those are the genuine Elizabeth Olsen tits on screen is because she herself has talked about the nudity in the film. 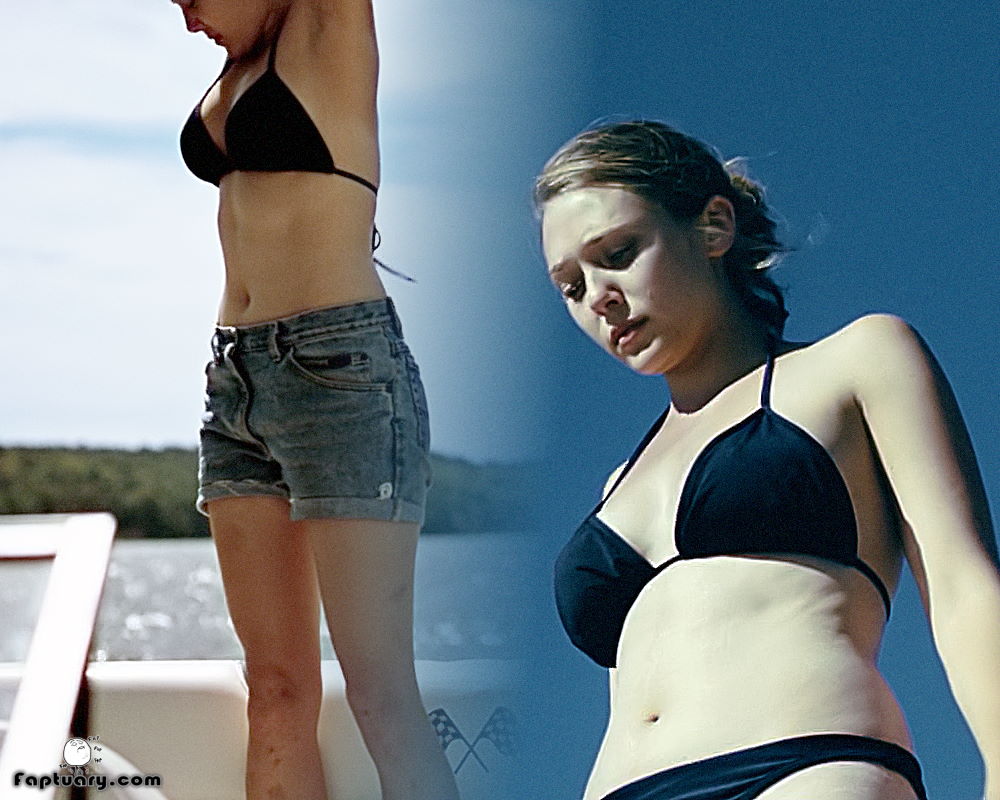 One last thing – if you’ve ever tried to compromise on your faps by searching for Elizabeth Olsen bikini pics online, you’ll know they’re infamously hard to come by. They’re few, far between, and often of very low quality due to being taken by a paparazzo 700 yards away on a Nokia prototype PDA camera. Turns out there’s one in Martha Marcy May Marlene. There are actually quite a few parts of the movie that technically don’t include nudity but are exceptionally fappable, including a majestic braless downblouse from Elizabeth Olsen while she’s cleaning. I’ve got the gallery of nudes directly below, followed by the 4 lewd videos, followed by the lewd gallery. So unzip that fly, pull that dick out, and enjoy Elizabeth Olsen nude (and less nude) in Martha Marcy May Marlene.