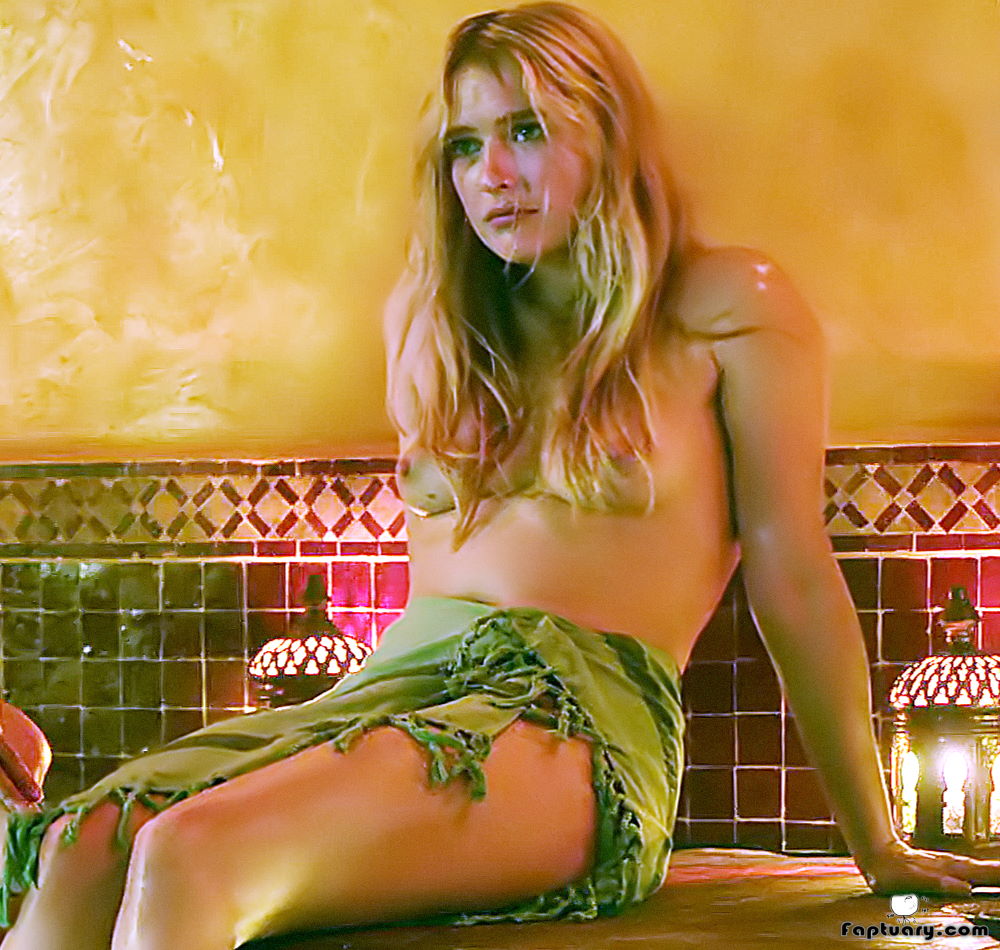 While the show is by no means the only place where we can see Camille Razat naked, Emily in Paris is definitely the strangest. No, I have nothing at all against the series. In fact, I find it quite charming. But here’s the thing with Emily in Paris: It’s not a titty show. Seriously, if you’re going into it expecting Spartacus-level nudity, you couldn’t possibly end up more disappointed. We get Camille Razat nude in it in what is literally the only frontal nude scene across all episodes of both seasons. For those who don’t believe me, the episode in question is the third one from the second season, titled Bon Anniversaire! (I’m not overly excited; the exclamation mark is part of the title)

I find this nude scene amazing because it was so out of left field. I think I speak for pretty much everyone when I say that I was not expecting it at all when it aired out of nowhere. But as mentioned earlier, this is by no means the only feature with a Camille Razat nude scene. The first nude scene the French actress did was in a series from her home country, 2015’s The Disappearance / Disparue. Two years later, we got some amazing Camille Razat full frontal nudity in The Girl from the Pool / L’eau dans les yeux. 2018 was a blessing, showing us Camille Razat naked in the shower with a dude in (Girl)Friend / Ami-ami, dancing topless and having sex in Paris Pigalle / L’amour est une fête, and appearing topless and in lingerie in the short Bug, which had the same title in French. 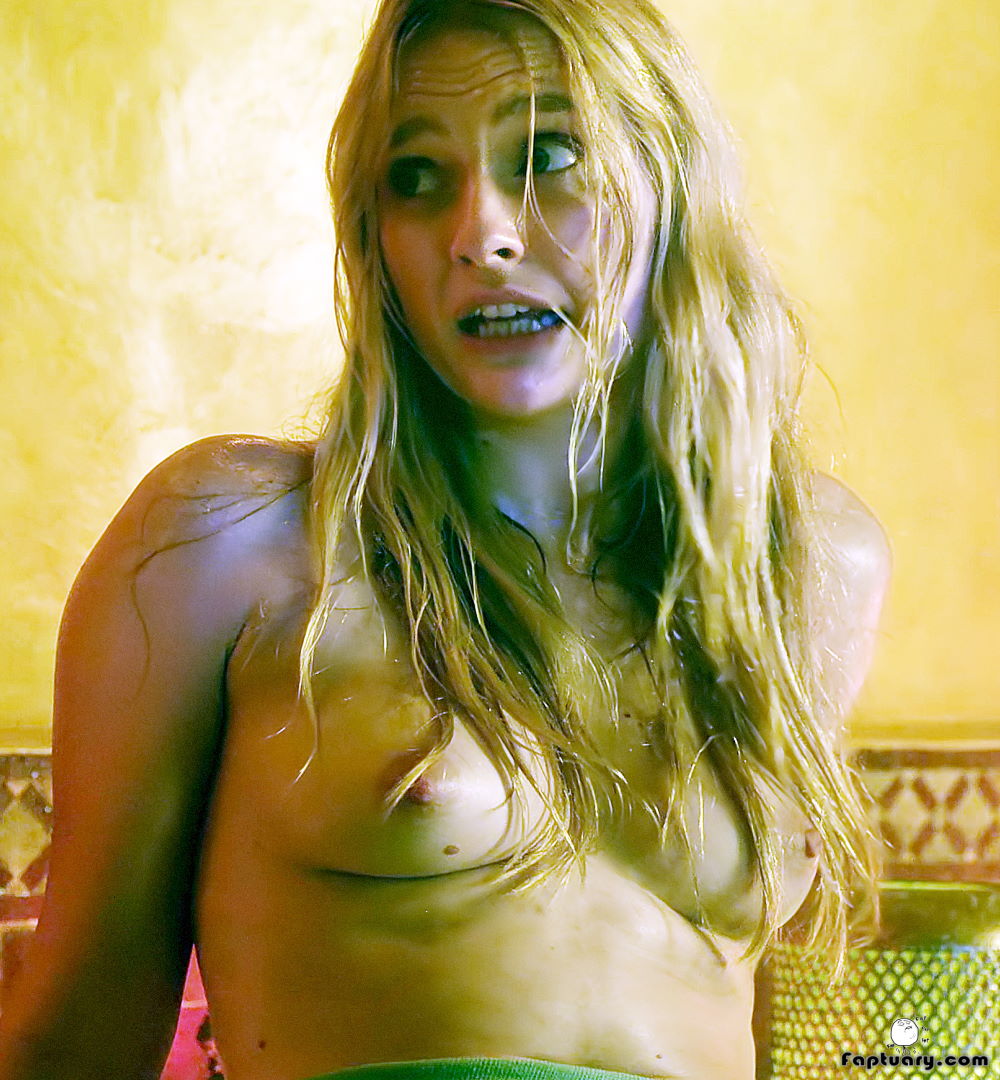 The most recent film in which we’ve seen Camille Razat nude is last year’s The Accusation / Les choses humaines, in which we see some flashes of boob while she’s in bed with some old geezer. Of course, we’re not here for any of that. We’re here for the Netflix romantic comedy series that is Emily in Paris. Now, unlike when movies are romcoms, being a series and a streaming one at that, Netflix don’t have the need to offer some eye candy for all the guys that have been dragging into the theaters by their girlfriends. Emily in Paris is 100% a show for… shall we say the more feminine end of the spectrum. We did get a shot of Alexandrina Turcan’s ass in the first season, but that was contextually unavoidable and, again, nothing frontal. 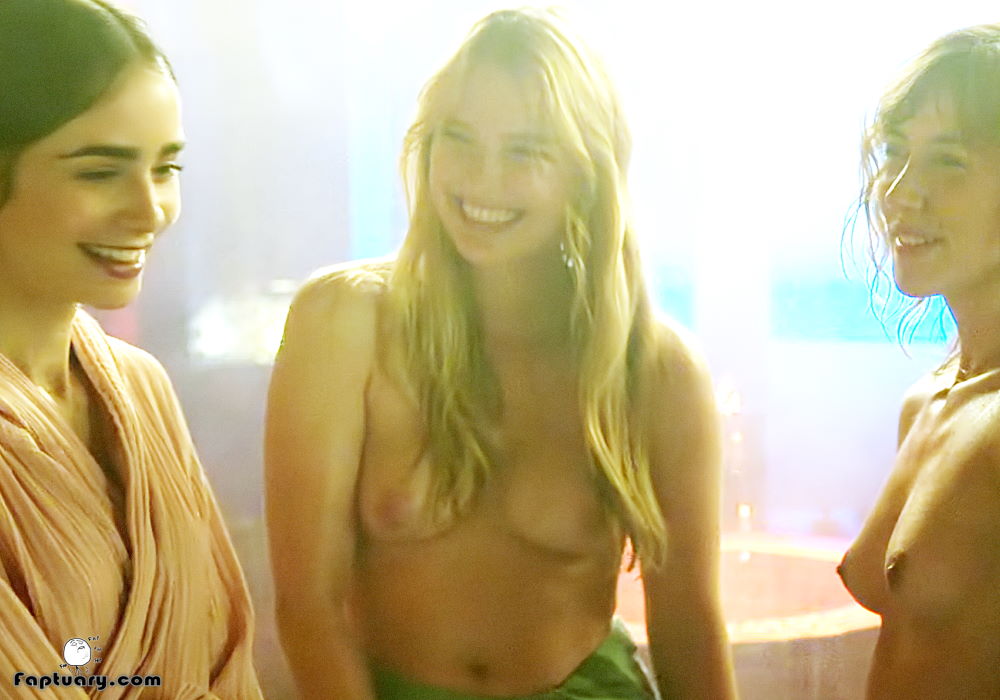 When we see Camille Razat topless in Emily in Paris, it is all frontal. Just boobs left, right, and center. We’ve got Camille’s boobs, the boobs of the friends she’s with, and the boobs of everyone else in the steamy spa that they’re hanging out with. But wait a minute. Lily Collins’ character Emily Cooper is Camille’s character Camille’s friend, right? Yes. And Lily/Emily is with Camille/Camille in the spa, right? Yes. And every single woman in the spa is naked, right? Almost. Every single actress in the spa is naked throughout the entire 3-minute-long scene… except for one. Yes, my friends, we did not get to see Lily Collins nude in the spa scene from Emily in Paris. Missed opportunity of a lifetime, but to be fair, we don’t really get to see Lily Collins naked in anything. Well, not yet, anyway. 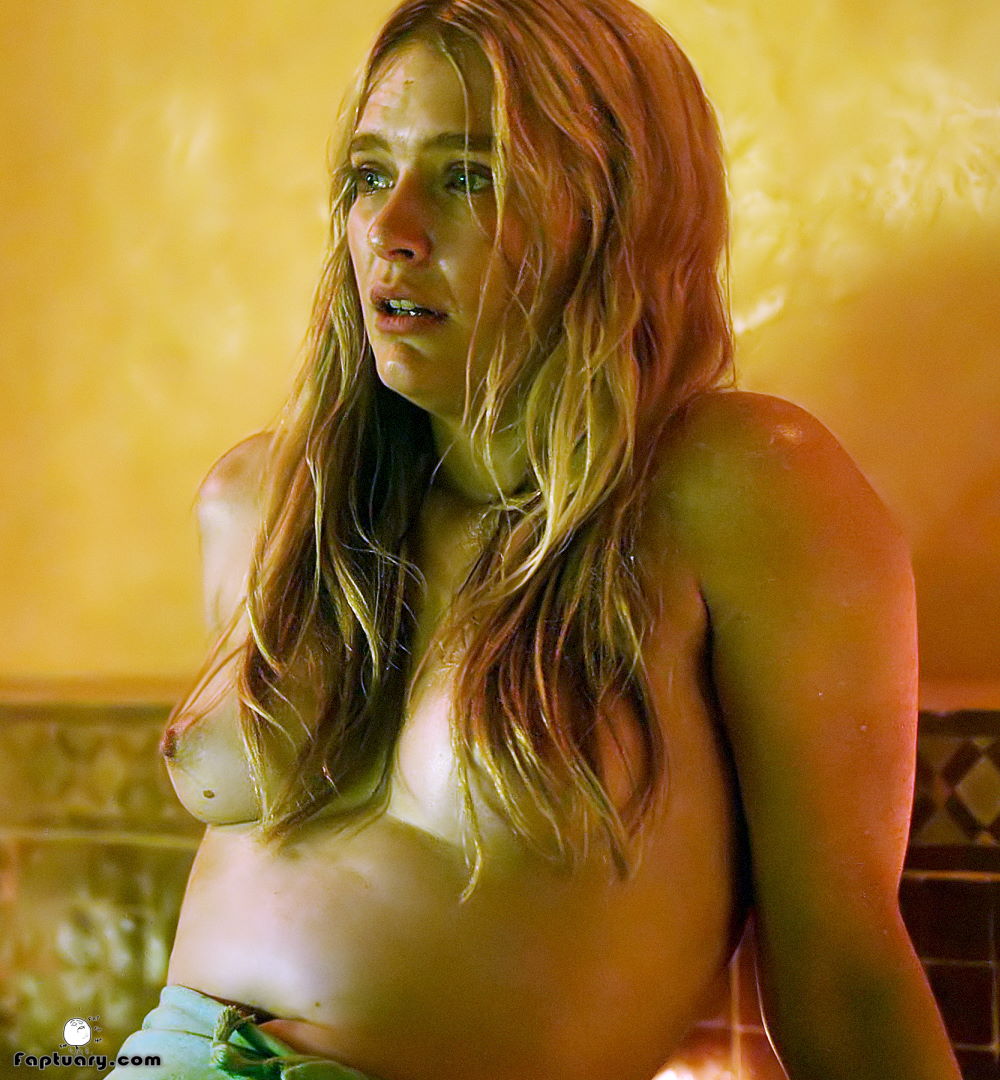 The episode in question was directed by Andrew Fleming, who is responsible for 11 of the 20 episodes of Emily in Paris as well as a couple of 90s cocktease films like Threesome and The Craft, so perhaps we owe this change of tone to Alison Brown, the episode’s writer, who had only worked on two other episodes in the show and reinforces my oft-made argument that female directors and, in this case, female writers are responsible for some of the best nude scenes in film and television. You can judge for yourself by enjoying the 4K Ultra HD capture of Camille Razat naked in Emily in Paris.