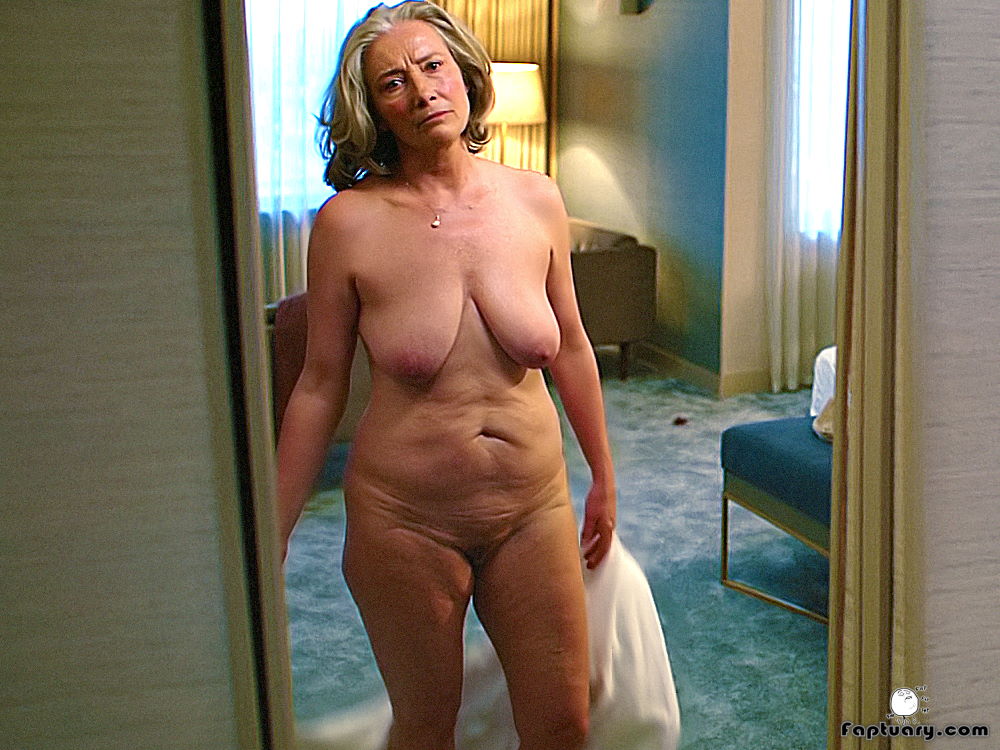 The patricians among you who have been following the official Fapsmith account on Twitter will know that I’ve been working on Emma Thompson naked in Good Luck to You, Leo Grande for a while now. In fact, I did something very fun, where I cut clips of nude scenes out as I watched the movie so that it was like a sort of joint experience. Not to jump the gun on nude scene descriptors, but that included Irish heartthrob Daryl McCormack eating out her naked pussy, a tasteful slo-mo of her top being pulled up to flash her breasts, the delightfully lewd masturbation scene, and the grand finale, which I shall let speak for itself. Three of those four clips are actually exclusive to the Twitter account even after the posting of the videos below on here, so it’s worth checking that one regularly too… unless, of course, you don’t like boobs. You do like boobs, don’t you? All the cool kids like boobs.


Now, this isn’t the first time we’ve seen an Emma Thompson nude scene. The English rose had first gone nude all the way back in 1989 in The Tall Guy, wherein she has a comedic sex scene with Jeff Goldblum. Good start. Her tits make an appearance, though, so who’s complaining? A few more nude scenes followed, but sadly, none of them were as explicit as that one, and the even bigger tragedy is that that scene wasn’t especially explicit in the first place. 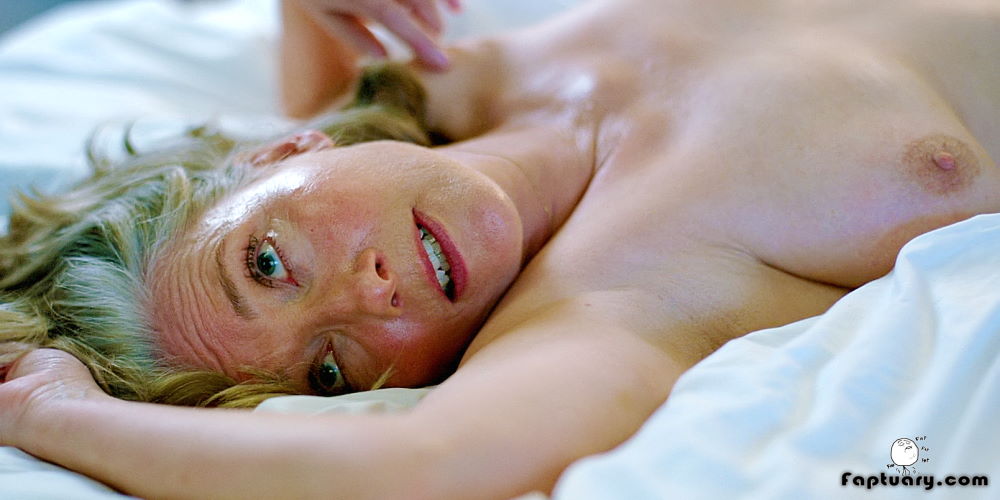 Honestly, the best evidence we could see of Emma Thompson nude were the paparazzi shots of her naked on a beach. If you’re over 30 years old, you know exactly what I’m talking about. The set of pictures where for a while she has her one-piece swimsuit rolled down to expose her boobs and then later she’s just completely naked. Unfortunately, being paparazzi shots, there is no video. Furthermore, the quality of the photos isn’t that great. That’s not to say that you couldn’t fap to them, but it would have been nice if we had better. Well boy, do I have news for you. Good Luck to You, Leo Grande came out this year, and it is filled with some of the most explicitly Emma Thompson nudity in existence. Yes, I am talking about full frontal, and before you ask, the answer is fully shaved. 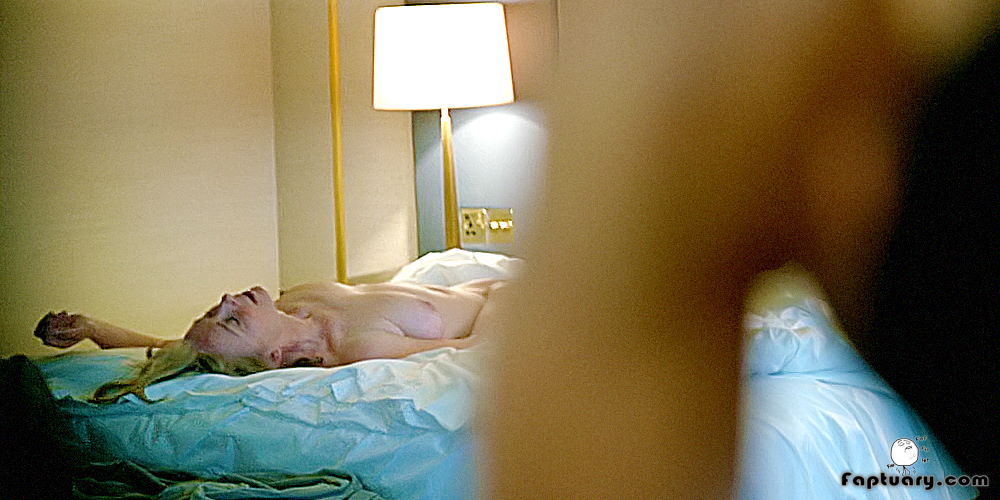 Long gone are the days when you would have to type in “emma thompson sexy” into Google Images so that you could wank to pictures of her barely exposed ankles like you’re sneaking a peak from a Yemeni jihadist training camp. Now you can watch Good Luck to You, Leo Grande and see all the nudity from the 63-year-old actress that your heart desires. I know what you’re thinking. “Isn’t that too old to do nude scenes?” The answer is categorically not. Emma Thompson has had no sort of plastic surgery, and the fact of the matter is that she looks damn good for her age, far better than if she’d had a million lifts and “augmentations” and God-knows-what. The beauty of it is that as natural as her body looks, so are the nude scenes themselves natural. Nothing overplayed or porny or trashy. This is so far the “realest” nude scene of the decade, and I don’t foresee it losing that honor any time soon. 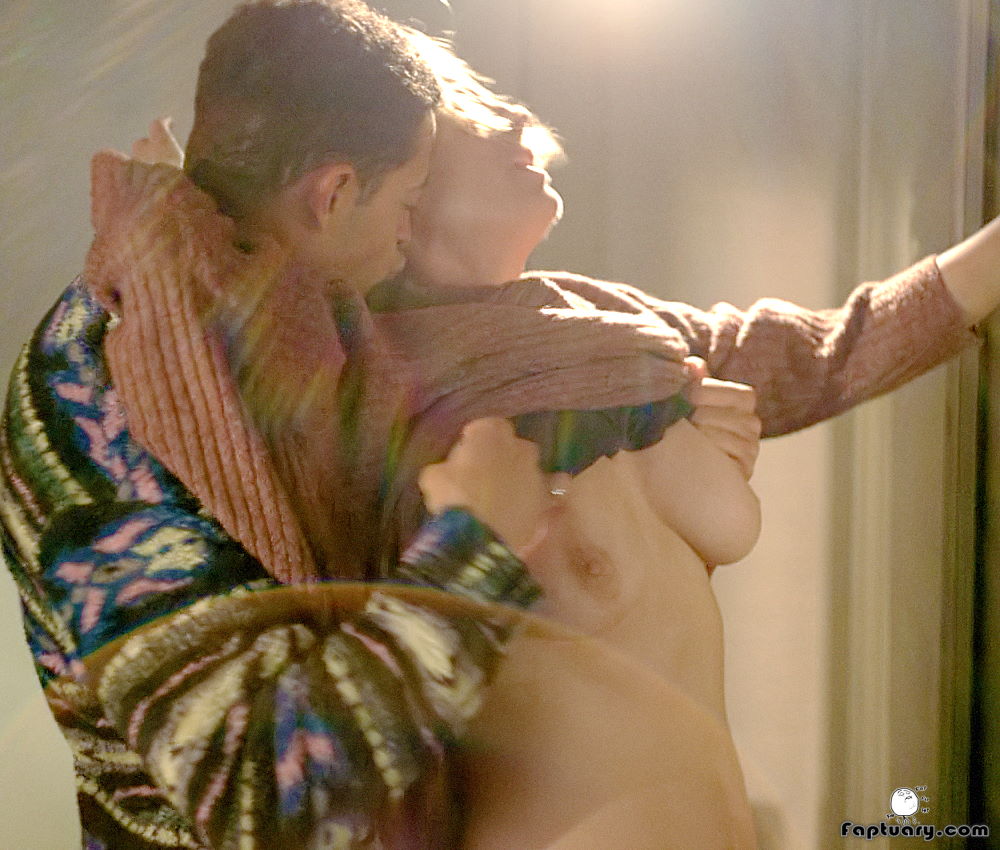 Seeing Emma Thompson topless isn’t the only reason to watch Good Luck to You, Leo Grande, though. I’m not joking when I say that even before the boobies came to the front and center (which incidentally happens quite late into the movie), I was really enjoying this one. In addition to the exceptional acting from Emma and co-star Daryl McCormack, it is incredibly written. I know no one reads these for the film reviews, so I won’t say much more on that point, but I do want to finish by saying that I very frequently talk about how the best nude scenes in film and television are done by female writers and female directors, and the same is true here, courtesy of writer Katy Brand and director Sophie Hyde. Now stop reading this and enjoy all the screens of a color corrected Emma Thompson naked.