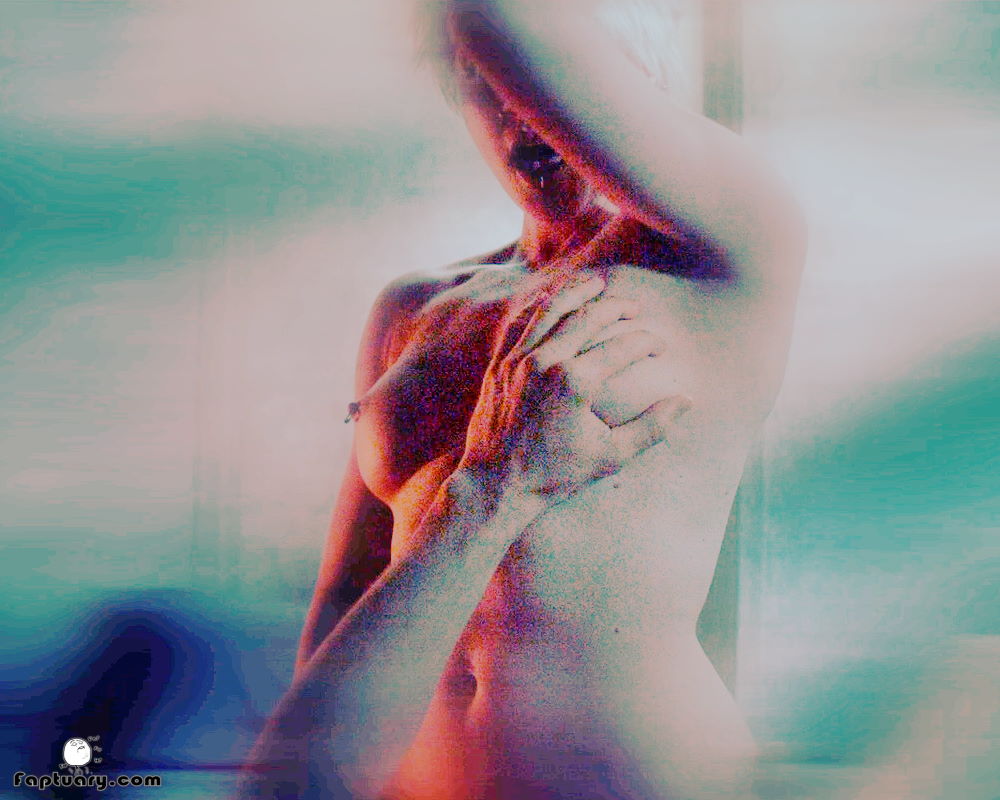 Speaking for myself, I’ve wanted to see Katie Cassidy naked since Season 3 of Supernatural, where she, incidentally, had a starring role with another nude scene evader, Lauren Cohan. The only naked offering at that point and in the years following was Live!, where Katie plays a stripper. Now, don’t get too excited. The striptease she does in that movie exposes one of her nipples for literally a single second, and the lighting is garbage – excuse me, I meant “artistic” – too. What’s more – and I want to preface this by saying I love boobs of all shapes and sizes – but Katie Cassidy’s tits hadn’t quite reached their final form yet in Live! (Exclamation mark as part of the movie title, not me being unnecessarily animated at Katie’s breast size)

That’s certainly not a problem (if you would consider it one) that you’ll experience watching The Scribbler. Her titties are quite a good size. Those corn-fed California girls sure do fill out. What’s more important, her nips are visible for more than a second. Much, much more than a second. But wait! There’s more! If you, like me, appreciate a good nude scenes-to-film ratio, you not only get to see Katie Cassidy naked, but also Ashlynn Yennie naked, where she does her own nude scenes as a psychiatric patient who has some mental aversion to wearing clothes. Yes, it’s just as arousing as it sounds. 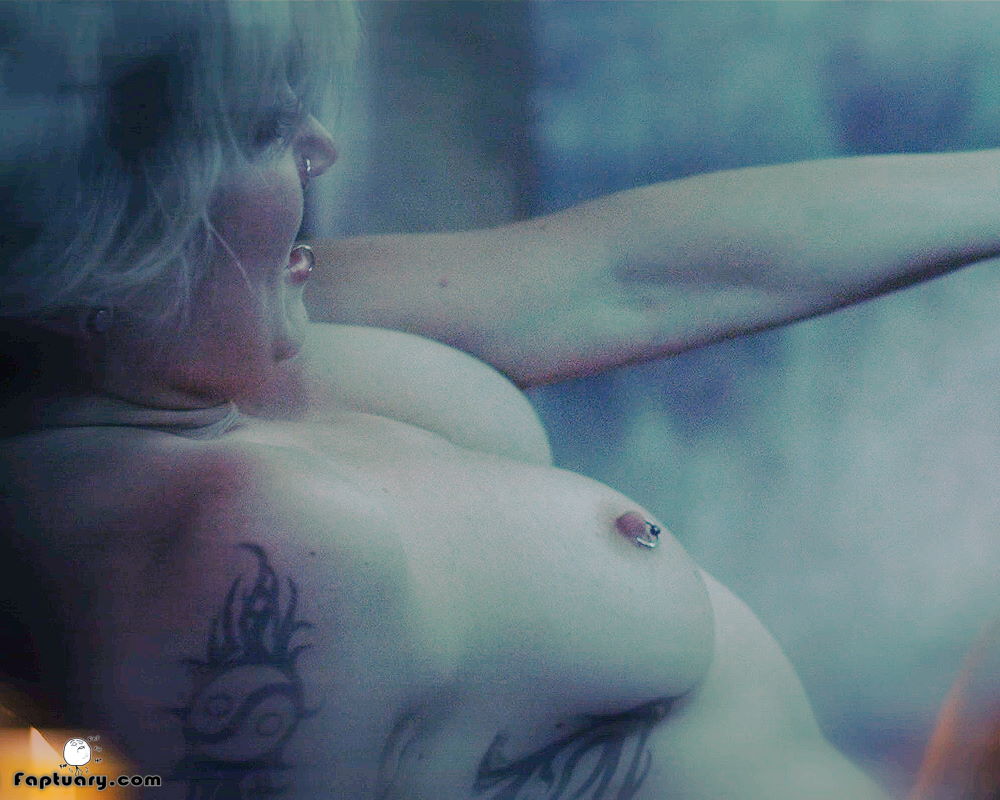 As for the Katie Cassidy nude scenes, the first time we see her naked is when she gets a visit from the only male patient in what should be a women’s halfway house (lucky guy!), and in what can only be the sole expected outcome, they have sex. Some critics and fappers alike may take issue with the nude scene consisting of as many cuts as it does, but this actually works in fappers’ favor (don’t care about the critics). You see, each of the cuts is from a different angle, usually different sexual positions, that kind of thing. Basically, we get a rather agreeable number of sex scenes squished into one. Could they have played each of them out at full length? Technically yes, but let’s be honest, at that point, the movie will just end up being reclassified as softcore porn, and then so much of the magic dies. 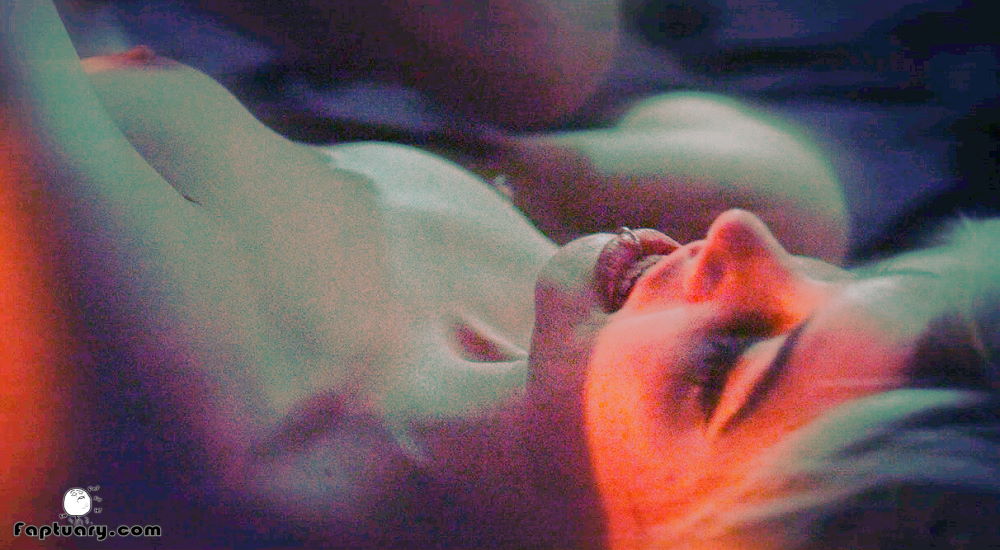 All in all, there are few complaints to be had at the caliber of this sex scene. Katie Cassidy bares most, though not all. Yes, I’m sorry to say we will be seeing no pussy shots from her, not in The Scribbler and not in any other movie (for now). That said, a hell of a lot of skin makes its appearance on the screen and, I stress again, for a very good period of time, even if it is split into a million different cuts. 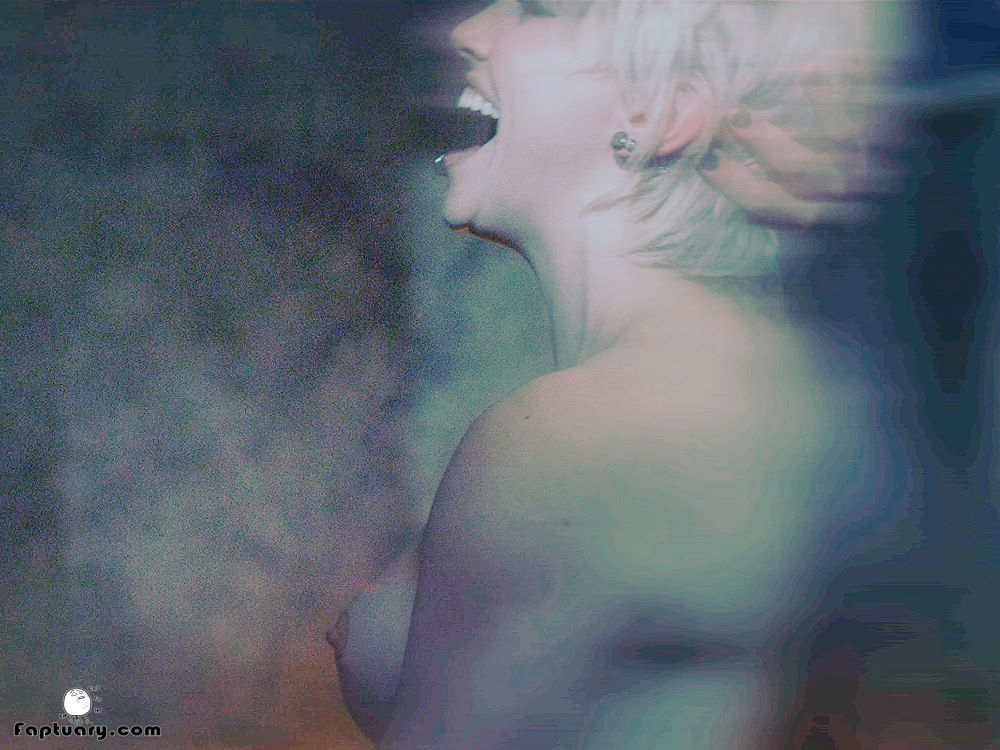 One final point for anyone who may have felt like we’ve never been properly able to see Katie Cassidy topless even though this movie came out in 2014. You may have watched the film yourself, or you may have searched for the nude scene from it on the internet. In both cases, you’ll likely have been met with some very dark, very heavily-tinted footage where most naughty bits were quite obscured. The good news is that the detail was always there, and a heavy dose of color correction is enough to bring it out. But don’t take my word for it. Enjoy the screencaps of Katie Cassidy nude from The Scribbler below.