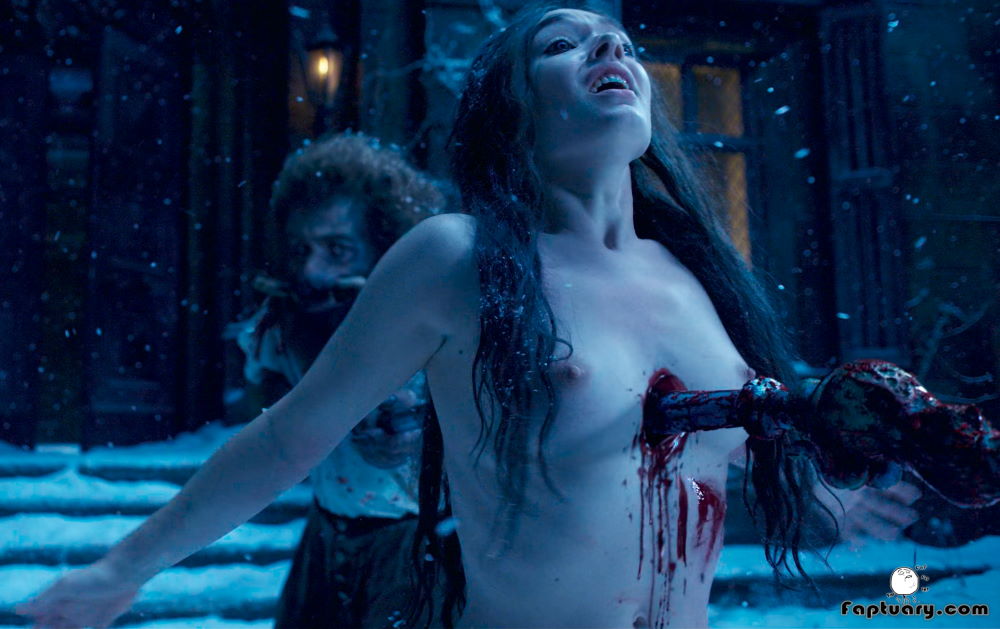 Agnes Born naked was a nice way to kick off the new season of The Witcher. The first season of the show was surprisingly satisfying in terms of the nudity offered. Netflix shows tend to tone the titties down to protect their very specific, media-friendly image, but they sidestepped that successfully with The Witcher. Until this season. Yes, it’s true. The show follows Game of Thrones rules, where most of the nude scenes are front-loaded into the first season, and then it’s all dry deserts and blue balls after.

Nonetheless, they were kind enough to offer us Norwegian actress Agnes Born naked in the first episode, and she was an absolute treat. I was going to not say anything about the content of the nude scene to not offer spoilers, but in writing this now, I realize that the image at the top of this post basically sums up anything that could be concealed. I’ll keep some mystique, though, and keep it short. Agnes Born plays Vereena, a bruxa, which I believe is a figure in Polish folklore that can phase through car windshields and remove parking tickets so that her victims end up with extortionate fines. This embodiment of evil ends up getting impaled from behind, so the only time we really see her boobs clearly is when there’s a spear exploding from between them. Depending on your tastes, this either makes the scene unfappable or much more fappable. 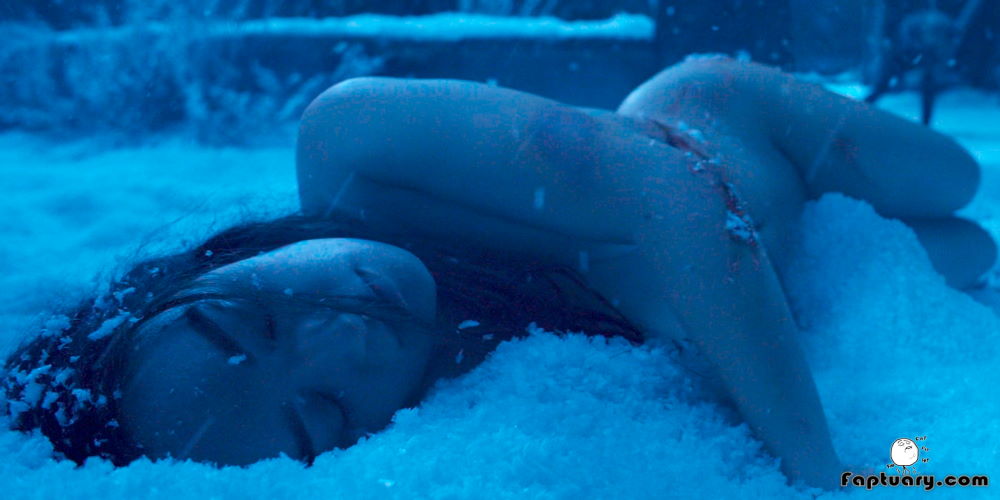 This is a bit of a stretch, but another bonus in the Agnes Born nude scene is that she’s holding (an unfortunately fully dressed) Ciri, played by Freya Allan, hostage. Until we get an actual Freya Allan nude scene from The Witcher, this might tide some of us over. The rest of us will just have to use our imaginations. Or, alternatively, simply fap to what we do have access to, which is Agnes Born naked. Screencaps are below.