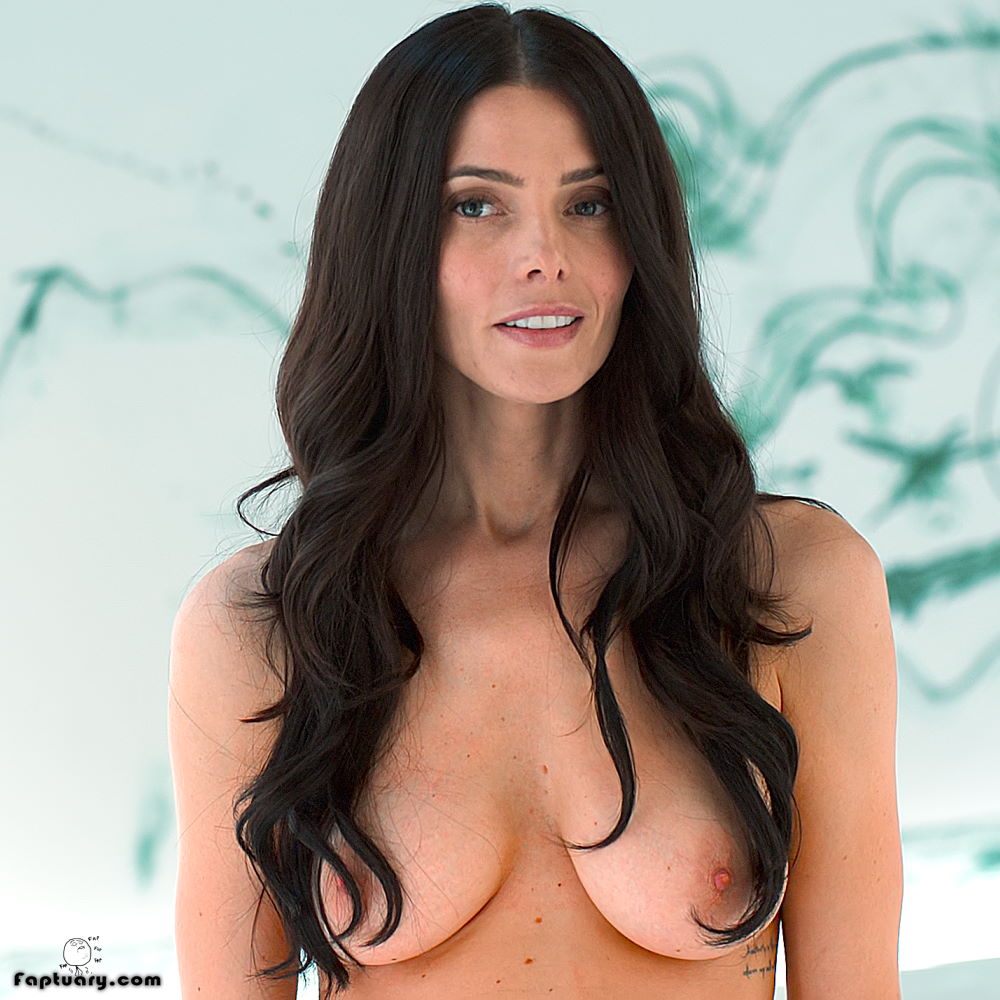 Seeing Ashley Greene naked in The Immaculate Room caught my attention in a very interesting way. This film does not contain her nude debut, and it is by no means the only place where we can see her naked. What The Immaculate Room offers us, however, is that rare kind of nude scene that hits all the points to make it perfect. Well, all except for one. I would have appreciated it more if the frontal shots of the Twilight actress covered more of her body, but if she wasn’t going to do a full frontal nude scene, there are just no two ways around that. Certainly from a technical perspective, this scene was a marvel. It is well-lit, the camera is of exemplary quality (don’t laugh; I’ve seen even big budget films shot on mediocre hardware), and the view is both detailed and unobscured. The scene was also released in Ultra HD 4K 2160p resolution, and I never turn down extra pixels.

This is the only Ashley Greene nude scene that fits that bill, and boy did she pick the right time to do it. Our Florida girl has aged like the finest of wines. In the years since she went naked for the first time in Rogue, her boobies have developed into one of the finest pairs of MILF tits I have ever seen. Seriously, she’s blessed every which way. Back in the 2010s, she had a pair of boobs that were angelically firm for their large size, and now that that firmness has given way to gravity, they’ve settled into an equally alluring shape. Like, I’m not even mad that we didn’t get more nude scenes out of her back in those days, because that is a pair of breasts that has yet to dip from their peak and hopefully never will. Incidentally, The Immaculate Room was filmed before her pregnancy, so make of that what you will. 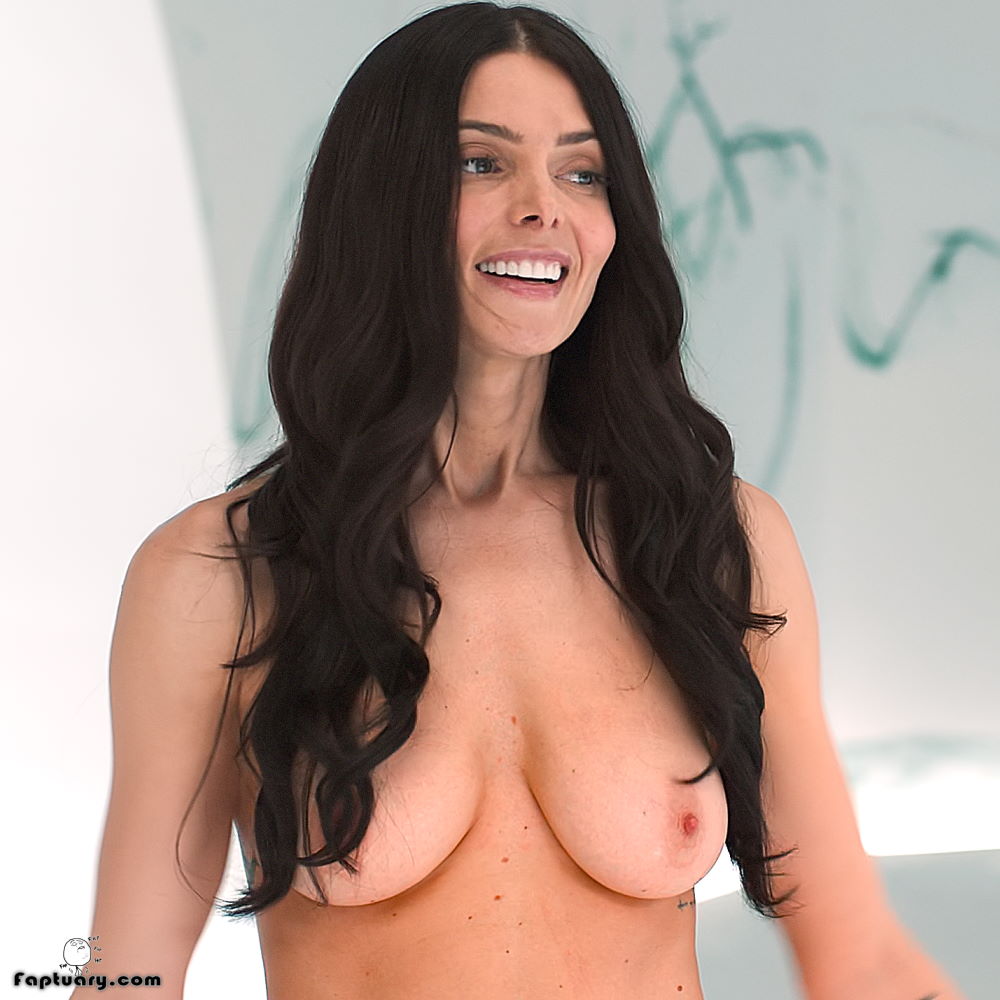 The former Alice Cullen seems to know it, because this is the second year in a row in which we have been graced with a brand new Ashley Greene nude scene. Last year, we got Aftermath, which broke a roughly half-decade-long hiatus in nudity from the actress. We did see nips in Aftermath, but in terms of technical features, that scene was the opposite to this one from The Immaculate Room. The Ashley Greene nude scene in Aftermath was dark, partially obscured, and distant(ish), meaning you really had to strain for a good fap. Her nudity in Rogue was not quite as dark, which is fine, but that now covers all of the films and television shows in which Ashley’s done nude scenes. 2010, of course, gave us that lewd advertising campaign with Sports Illustrated where Ashley Greene wore nothing but body paint, and then there are the leaked nudes, which I won’t comment on except to once again ask how it’s possible that every single celebrity on the planet can’t afford a phone that doesn’t have a laughably crappy camera. 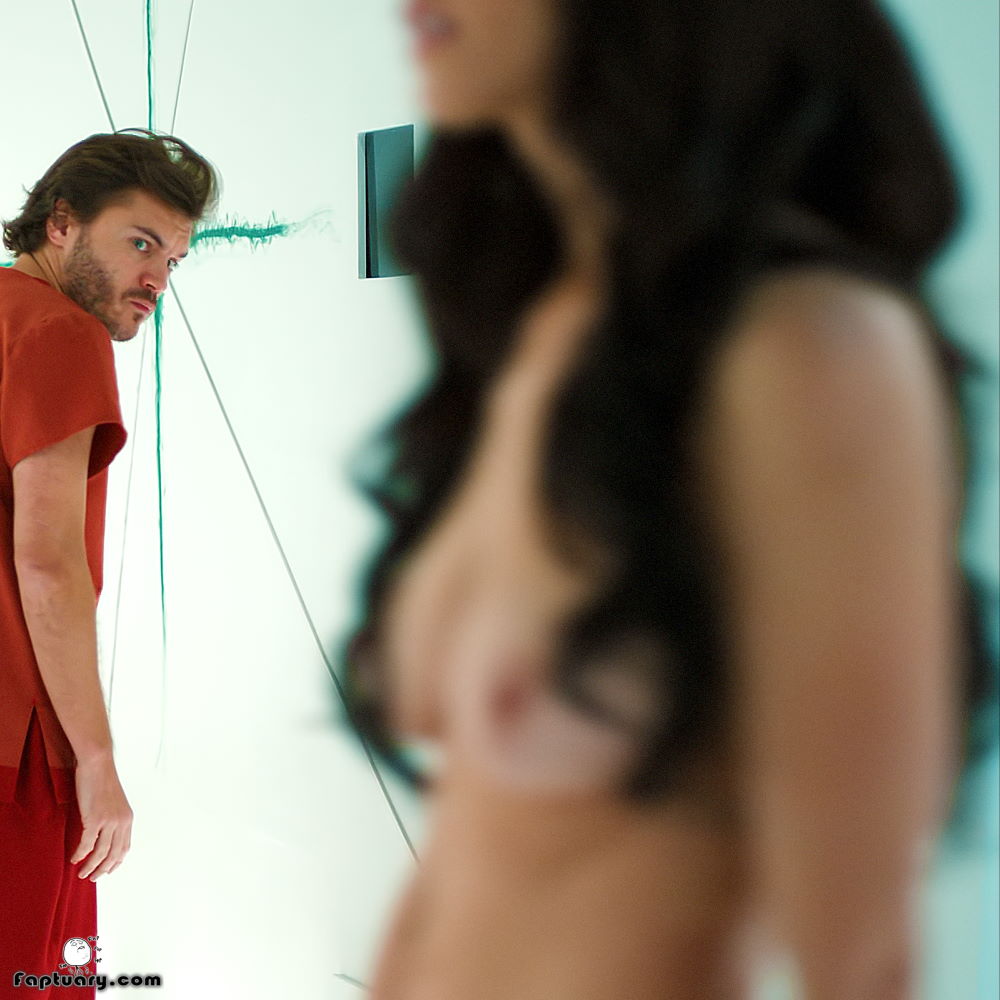 And all of that brings us right back around to Ashley Greene topless in The Immaculate Room. Why “topless” when she’s completely naked? Because the only frontal shots we get are limited to her breasts and face. Don’t get me wrong – they’re amazing shots – but we don’t really get the full illustration of her total nudity. The fun ends when Kate Bosworth tells Emile Hirsch to give Ashley his shirt, which is conveniently long enough to also cover her crotch. We almost get another shot of Ashley Greene’s boobs later on when Kate Bosworth walks in on her in the shower, but by the magic of freeze frame, I can tell you that she has some sort of pasty taped over her nipple. There’s also a threesome later on in the film, in which Ashley and Kate make out in an erotically charged lesbian kiss while high on ecstasy, but for some reason, they’re both fully dressed for that. 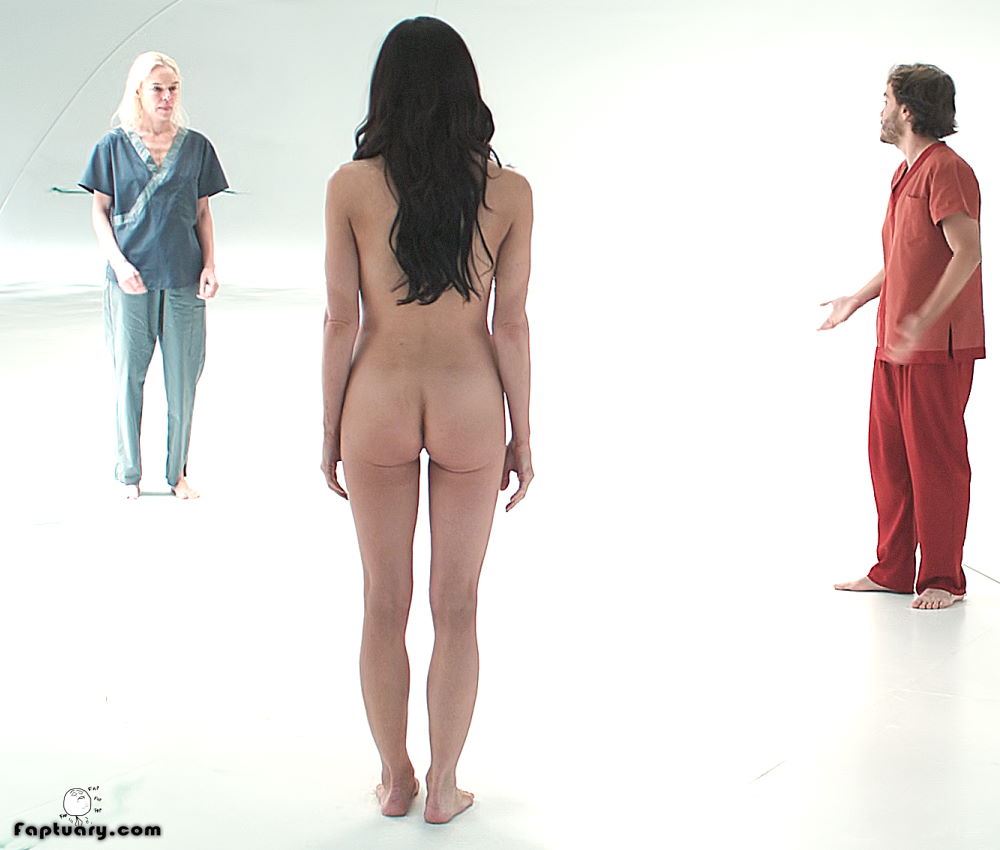 There is also a lingering shot of that majestic Ashley Greene ass, and like her frontal shots, it is well lit. Those of you who haven’t seen the movie – and to be fair, even many of you who have – will probably be asking whether we get any nudity from Kate Bosworth in it. At this stage, the answer is that I’m not sure. There are certainly plenty of teases and a few shots that may or may not include a nipple or two. I do, of course, plan to investigate, and if I find something, you’ll be able to see it by clicking here. In the meantime, sit back, unzip, and enjoy Ashley Greene nude in The Immaculate Room.