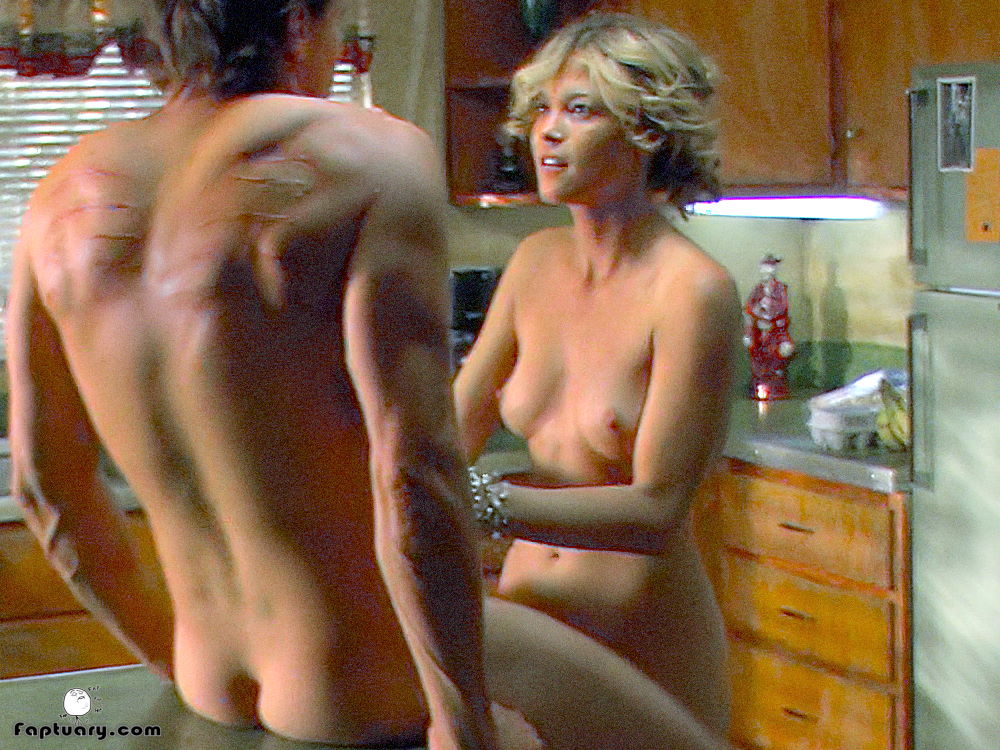 I’ve been planning to cover Nicki Aycox naked for a long time. As I write, we’ve recently gotten some very sad news. I’m not going to address it further because I don’t feel confident that I’ll come across as sufficiently reverent in the context of the rest of this write-up and the images and videos herein. For that reason, I will simply close off the topic by saying: Thank you, Nicki, for all of your wonderful performances over the years.


Speaking for myself, I first saw the Oklahoma native in Supernatural. That was network television, so we didn’t get to see Nicky Aycox nude in it, but she did play the sexiest demon ever. Meg the Demon was played by Nicki in the first season of Supernatural, with a cameo of sorts in the fourth season when Meg Masters the human girl appears as a ghost. 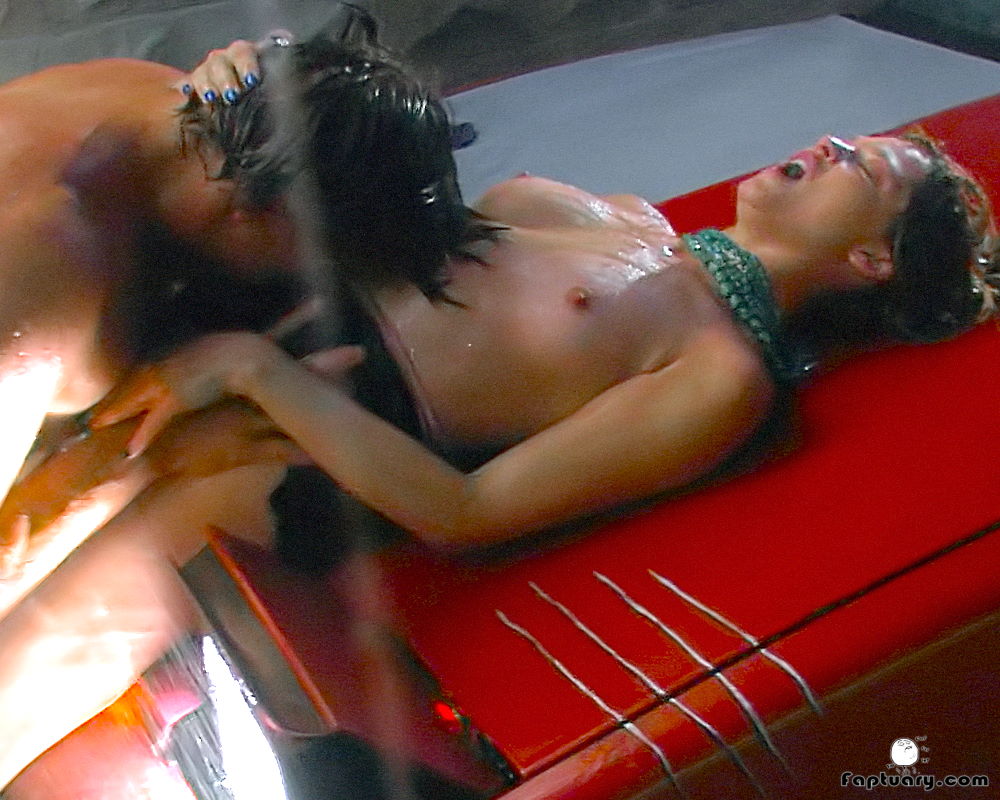 But even though there were no Nicky Aycox nude scenes as Meg in Supernatural, the show has a good pedigree for getting actresses with hot nude scenes to play their demons. For instance, the same Meg was later played by Rachel Miner, who has a million nude scenes of her own. Then, of course, Supernatural had Katie Cassidy as Ruby in Season 3. Again, no nudity in Supernatural itself, but Katie did have some awesome nudity in The Scribbler. Ashlynn Yennie had even better nudity in it, but that’s another story. 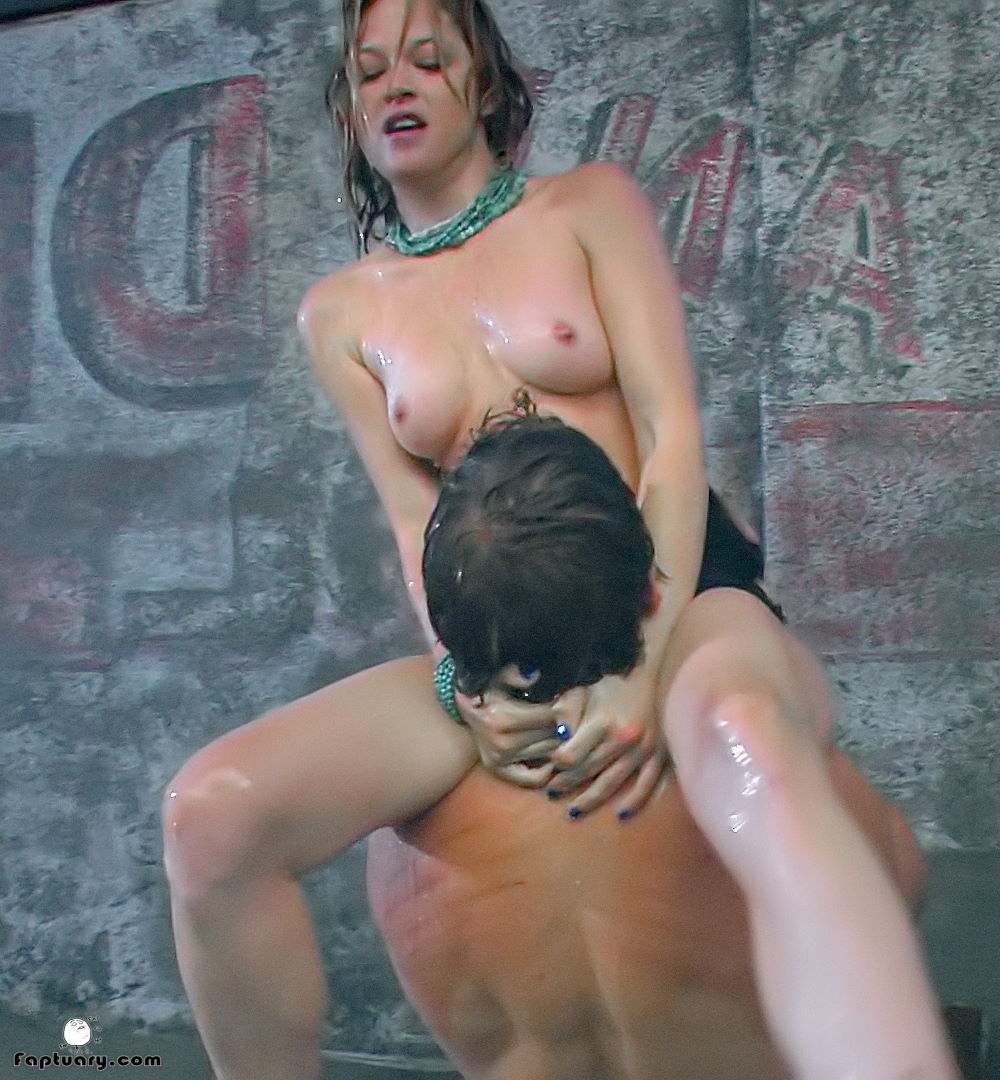 The first time we’ve apparently seen Nicki Aycox topless appears to be in the movie Perfect Stranger from 2007, a year before Animals came out. The thing there is that you don’t actually see her tits in the same shot as her face. In fact, you don’t even see her boobs in motion. It’s all stills. Those who know my cynicism all too well know how I feel about nude scenes where naughty bits and faces don’t appear together. I’m not going to say that there was a body double in Perfect Stranger, but I’d be lying if I said I wasn’t suspicious. 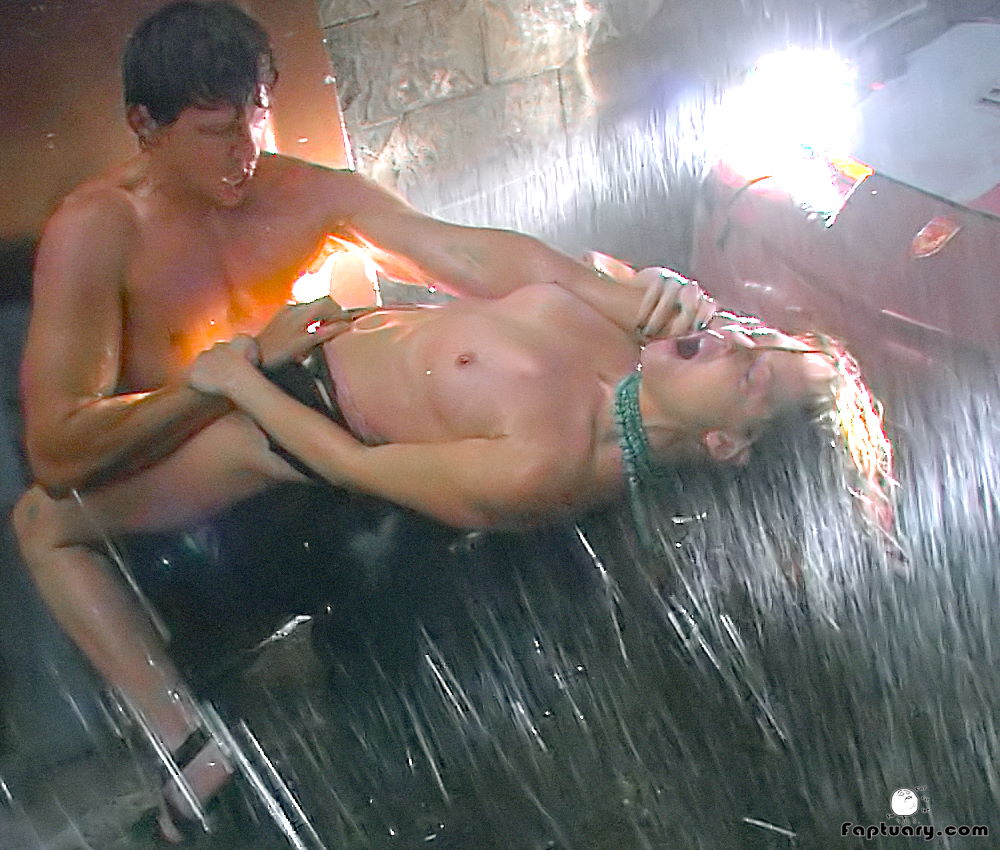 And if you’re after a Nicki Aycox sex scene – especially one of the lesbianic persuasion – and don’t mind the nudity being limited to just her ass, you can check out the 2005 series Over There. Even more so if, like me, you have a thing for female soldiers. Though in that case, I also invite you to enjoy the super sweet military nude scene from Starship Troopers 3: Marauder. 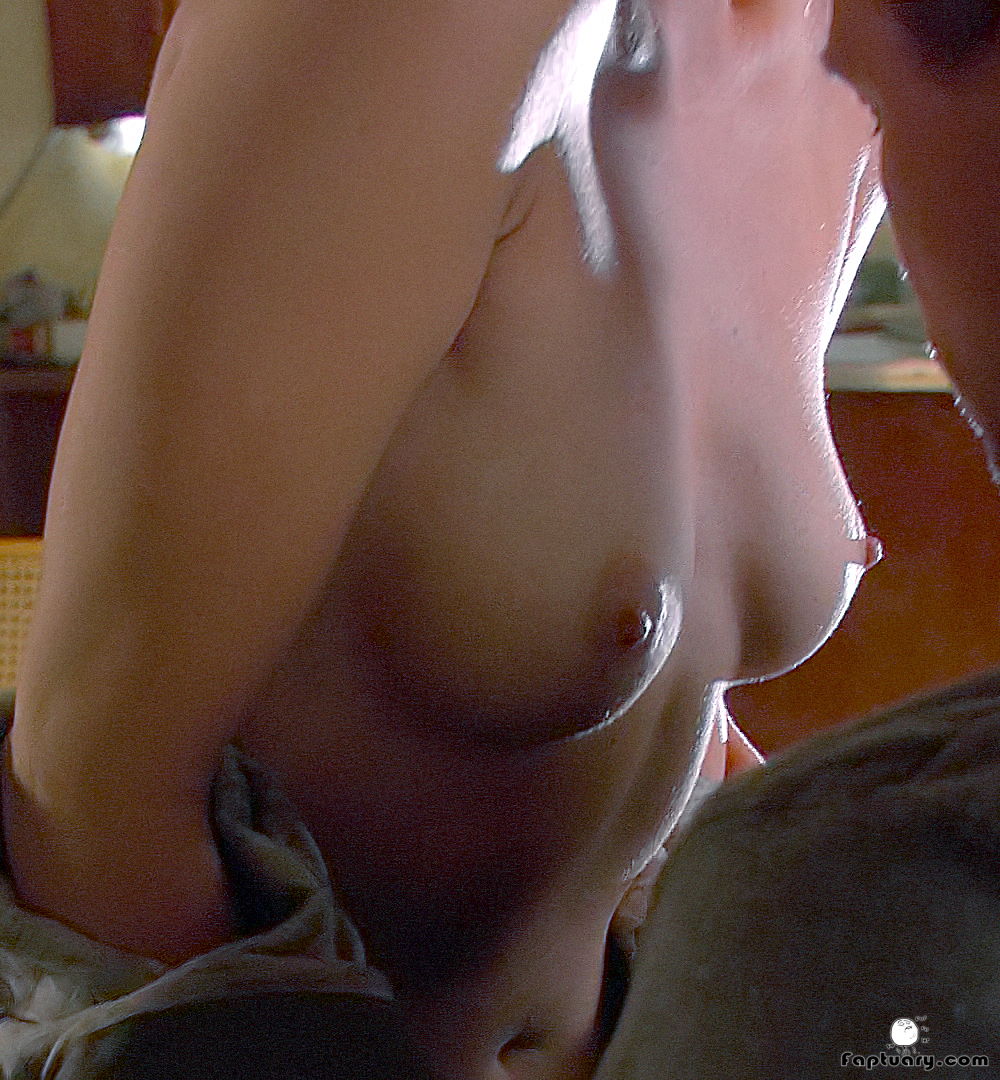 Wow, all of this babble, and I still haven’t even said anything about the Nicki Aycox nudes in Animals. We see Nicki Aycox naked a lot in it. I mean a lot. I went into this movie thinking that there would be a quick nip flash and nothing more. You know, since she doesn’t do that many nude scenes. Well, she sure did do a lot of nude scenes here. In no particular order, she gets stripped and fucked on top of a car and against a brick wall outdoors in the rain, she gets completely naked for sex on a kitchen table, she gets stripped and thrown into an underground cage, where she is left completely nude, and so much more. 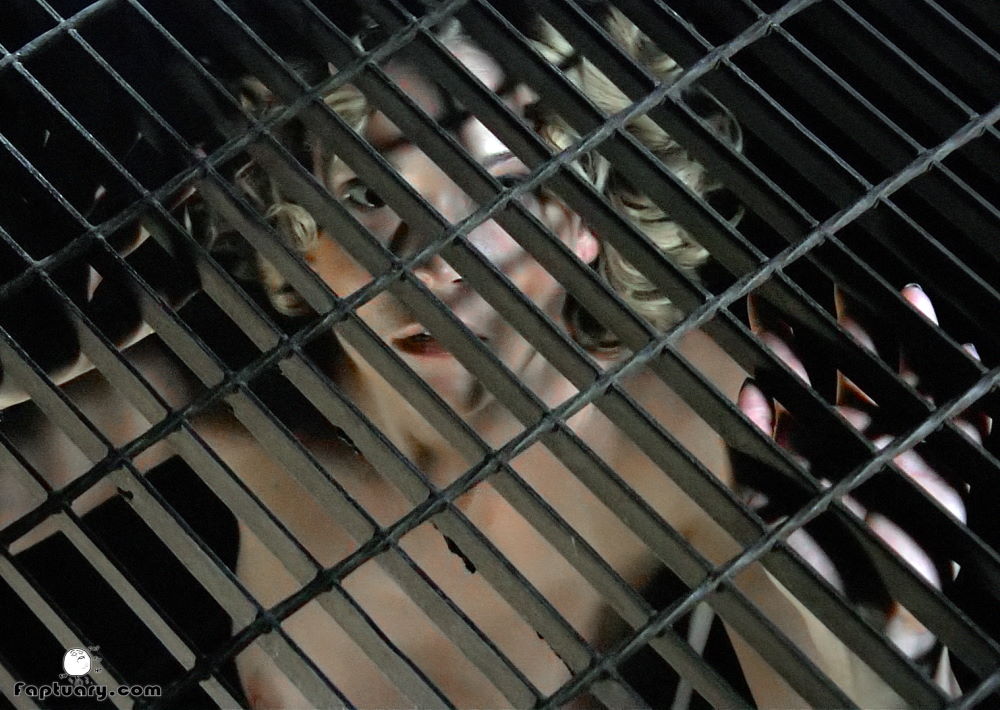 Animals is stealthily a great movie for nudity. What’s more, I think it may have a nude scene from Eva Amurri. I will have to review it closely because the scene is very dark and the actress’ nips seem to be obscured most of the time. Operative words being “seem” and “most of.” Anyway, when that magic is done, you will see it linked right here. If you’re not seeing a link, check back soon. And for now, let’s enjoy the beautiful Nicki Aycox nude in Animals.