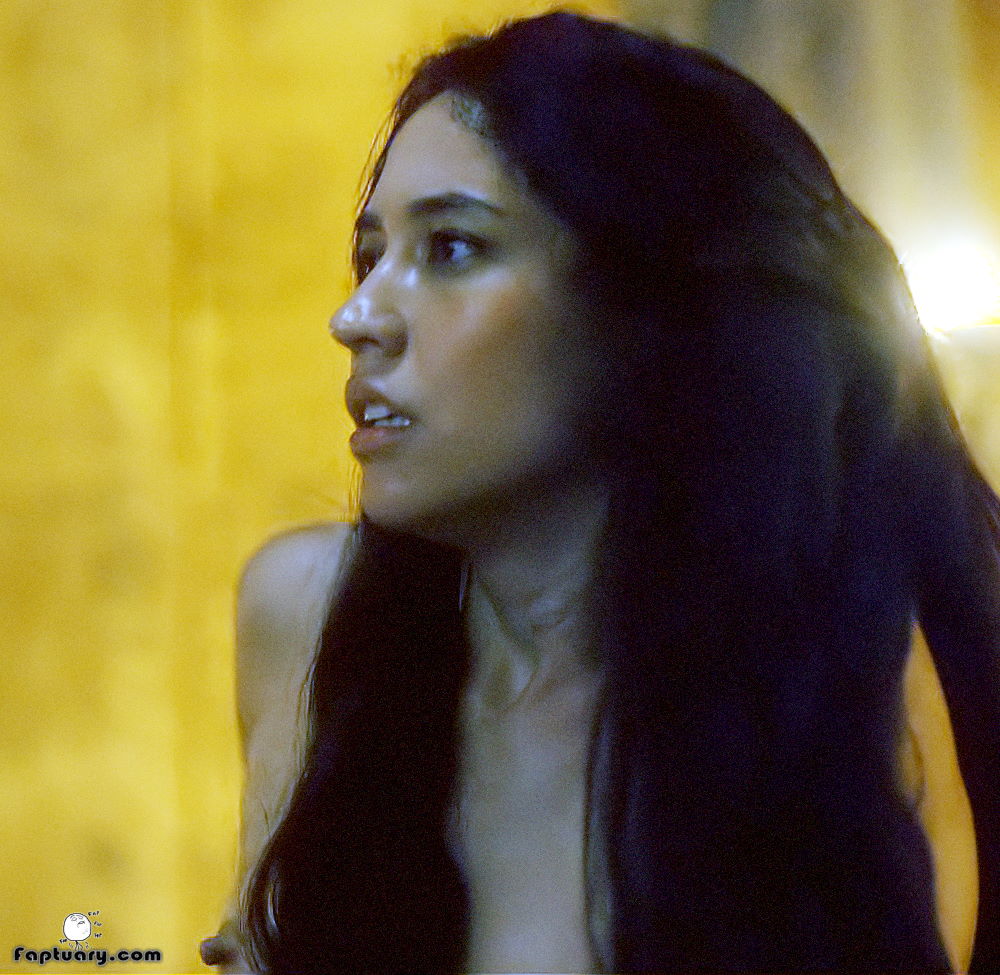 I watched the second episode of HBO’s House of the Dragon today, and it did not include any footage of Sonoya Mizuno naked. In fact, it didn’t include footage of any characters naked, not even extras in the background, which was all that was offered in the pilot episode. Or was it? In my original report, I’d said that none of the characters that appeared nude had names and only one had lines. To be fair, that was true at time of writing, but the second episode gave us a bit of a development on the nudity front even though it didn’t have any nude scenes itself.

The second episode of House of the Dragon named the character from the first episode who both got naked and had lines. Not only did they name her, but they also made her a queen (but more in the byzantine context of Targaryen politics than in an explicit way, of course). The whore-turned-queen’s name was Mysaria, and if IMDB is to be believed, she is due to appear in all ten episodes of the first season of the series, so by no means the background character that I’d erroneously pegged her as in that fateful report. 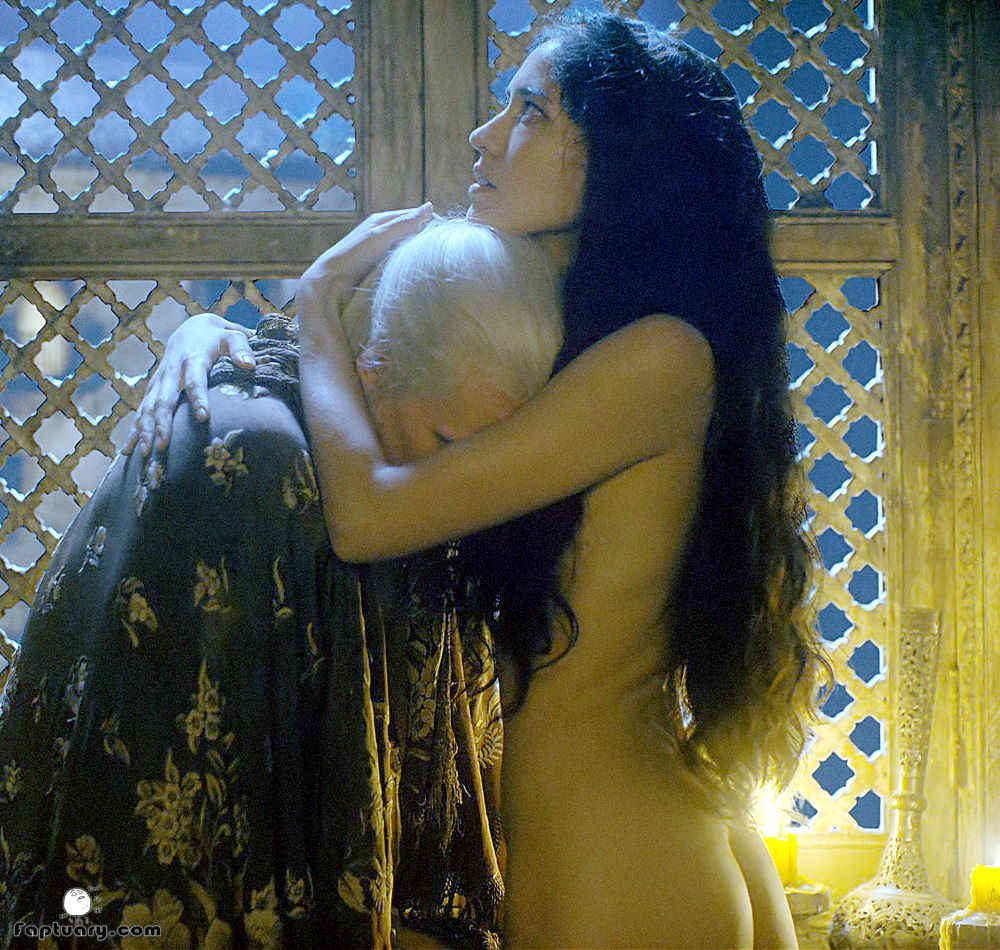 Identifying the character by name also gives us a way to identify the actress, which is why I can now cover this Sonoya Mizuno nude scene in earnest. As tends to be the case, my faceblindness fucked me sideways once again, because not only had I seen the actress before, but I’d even seen and enjoyed (if you know what I mean) one of her previous nude scenes. We all got to see Sonoya Mizuno nude (and very much so) in Alex Garland’s sci-fi thriller Ex Machina. That movie’s fame was obviously focused among fappers around what I believe was Alicia Vikander’s first full frontal nude scene, so as with Demi Moore’s historic nude debut on the beach in the 80s classic comedy Blame it on Rio, it was easy to overlook. 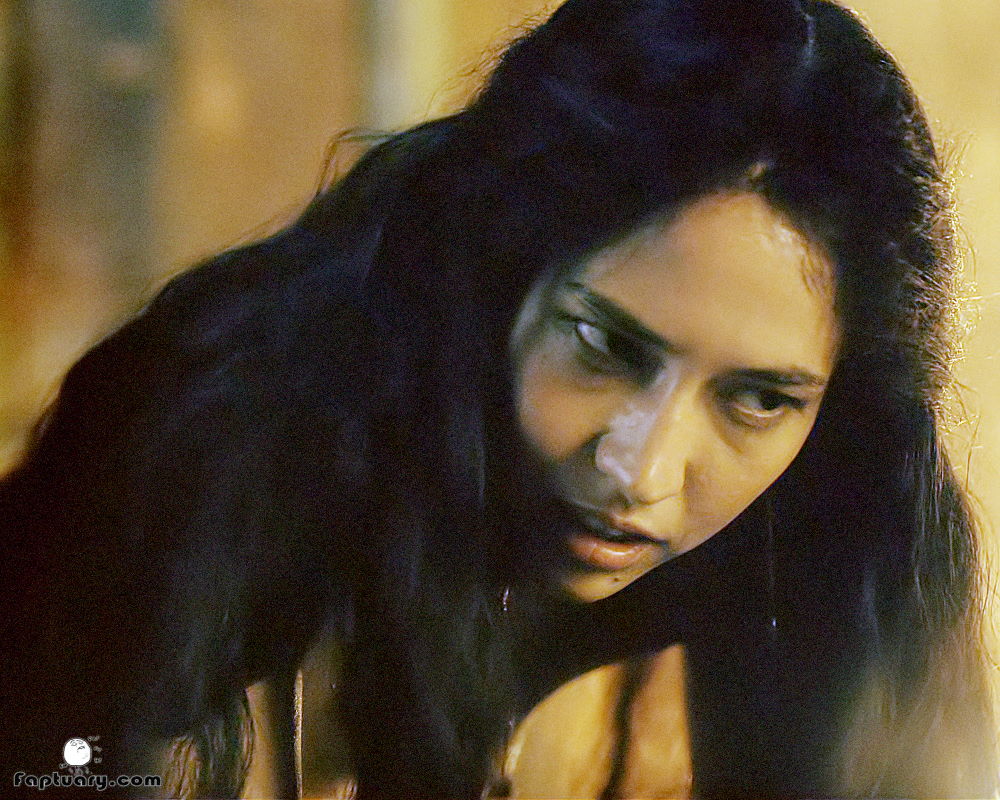 Sonoya Mizuno’s sex scene in House of the Dragon, however, is more difficult to overlook since we’re now two episodes into the series and she continues to be the only character with either a name or a line to actually have a nude scene. Then again, I say that as someone who completely did overlook it when I covered the show last week, so maybe I’m not the best authority on the matter. Other than Ex Machina, we did get another view of Sonoya Mizuno naked in 2019’s Ambition, but that one isn’t exactly fap city. It’s a pretty brief scene shot from a fair distance. 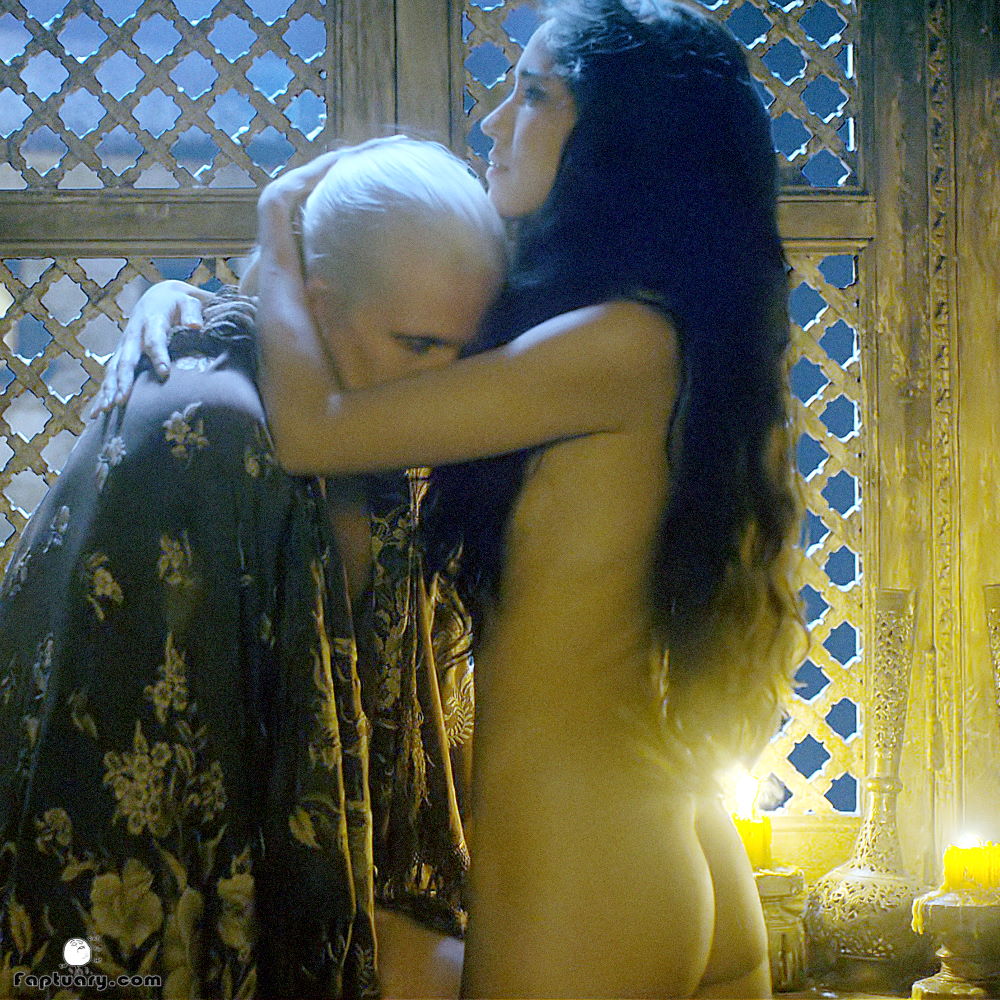 Unless you specifically only want to see Sonoya Mizuno’s ass, you might feel not too different about her nude scene in House of the Dragon too. Technically, her boobs do appear, and I’ve even managed to isolate a few frames where, with the right color correction, we can get a good enough view to squeeze a few wanks out to, but this one overall really is one for the ass men. I can’t help but be cognizant of the fact that ass on screen has been acceptable on American network television for a while, and even though HBO isn’t bound by that, they seem to be following a trajectory that’s logical end point is exactly there. I hope I get proven wrong. So if you have a thing for Tokyo-born Somerset-raised hapa girls, get ready to enjoy the holy hell out of your next fap with Sonoya Mizuno naked in House of the Dragon.